Tags:
All Other Clinical Diabetes Boots

Boots pharmacists identified patients with a moderate or high risk of diabetes in 29 per cent of risk assessments between January and September last year, a study by the University of East Anglia has found 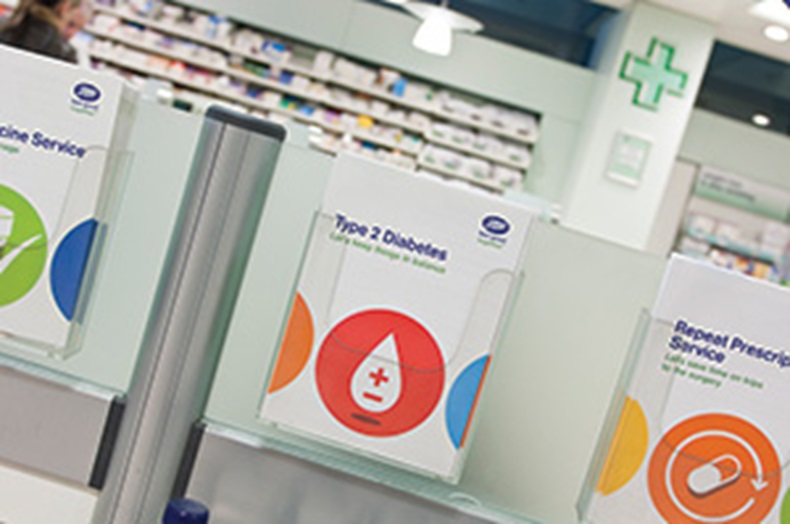 Twenty nine per cent of risk assessments carried out across Boots pharmacies between January and September last year identified patients who had a moderate or high risk of developing diabetes over the next 10 years, according to a study by the University of East Anglia published online in the International Journal of Pharmacy Practice yesterday (July 23).

A further 36 per cent of assessments identified someone who had an increased risk of developing the condition, according to the analysis of a sample of 3,427 assessments.

The diabetes assessments - designed by Diabetes UK, the University of Leicester and Leicester NHS Trust - were publicised by posters and leaflets in every Boots pharmacy and were made available to all adults who were not pregnant and had not previously been diagnosed with diabetes. Thirty per cent of assessments were carried out on someone with a family history of the condition and 60 per cent were conducted on someone considered overweight or obese.

The results showed pharmacies were a "useful resource" for identifying those at risk of diabetes, the researchers said.

However, the study was limited by the "relatively small" number of risk assessments carried out - 21,302 in 1,513 pharmacies - and the low number of assessment forms returned for analysis, they said.

Recent research suggested the most cost-effective way to identify high-risk patients was to provide a blood test after they had been assessed, the researchers said. But further investigations were needed to demonstrate whether this would be as cost-effective in pharmacies as a screening service in a medical practice.

"As the prevention and management of long-term conditions continues to dominate the public health agenda, this research demonstrates the overall value community pharmacy can offer, providing convenient access to healthcare services and reducing the strain on other parts of the NHS," he added.