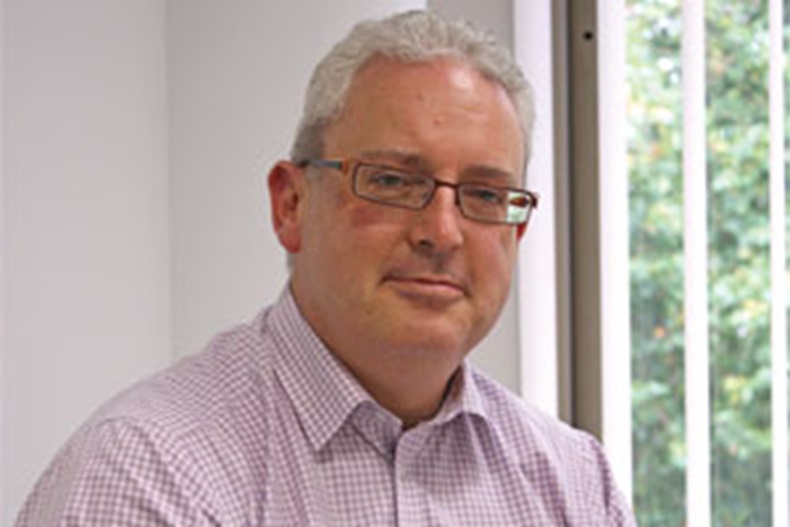 The proportion of pharmacy students passing the September pre-registration exam has fallen by 8 percentage points in the past year.

Of the 701 candidates who sat the exam last month, 427 students had passed while 274 had failed, the General Pharmaceutical Council (GPhC) announced on Friday (October 24).