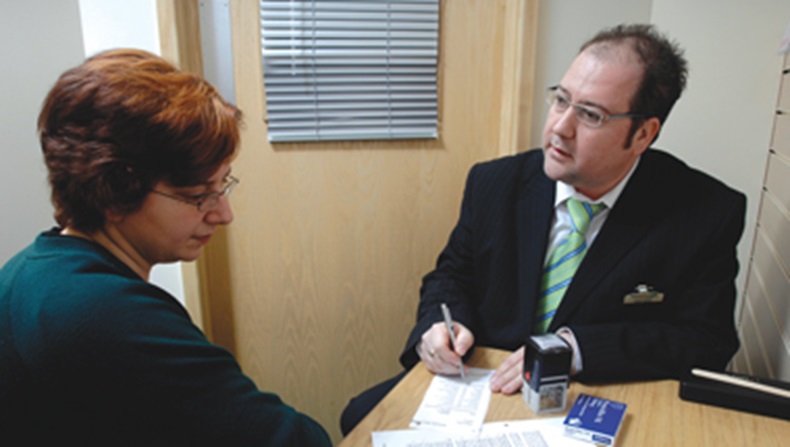 Patients at risk of cardiovascular disease can be targeted from next month, PSNC announces, and the proportion of targeted MURs required will increase in April

Patients at risk of cardiovascular disease will be an MUR target group from next month, PSNC has announced.

The proportion of MURs that need to be targeted is also due to increase from 50 to 70 per cent, but this will not come into effect until April, the negotiating body said yesterday (December 8). The three-month gap between the two changes to the service would help pharmacies “manage the transition more easily”, PSNC said.

The changes to the MUR service - including the addition of a target group of patients at risk of or diagnosed with cardiovascular disease who have been prescribed four or more medicines - were first announced as part of the 2014-15 funding settlement in September. However, no timeframe for their introduction was given at the time.

The Department of Health had formally approved the amendments to the service on Friday (December 4) and they would be published in the January drug tariff, PSNC said.

NHS England would “shortly” produce a revised spreadsheet for pharmacies to report their quarterly MUR data from April 2015 onwards, PSNC said. In the meantime, pharmacies should continue to use the existing spreadsheet even though data on the cardiovascular risk group could not be recorded on it, it added.

MURs are already targeted at patients on high-risk medicines, with respiratory conditions or who have had their medicines changed while in hospital. The addition of the cardiovascular group would help pharmacies reach their 70 per cent quota for targeted MURs, PSNC said when it announced the funding settlement.

At the time, Royal Pharmaceutical Society president Ash Soni told C+D he was disappointed that the maximum number of MURs can be paid to a pharmacy can deliver had not been increased beyond 400.

As part of the settlement, pharmacies will be required to identify suitable patients for the repeat dispensing service and report all events which could lead to patient harm to the National Reporting and Learning Service. PSNC said this week it would advise on the implementation dates for these requirements once the terms had been agreed.

An audit of the emergency supply of medicines, also outlined in the settlement, was now being piloted and more details would be provided next year, it added.

How will the MUR changes affect your delivery of the service?

Pharmacy leaders: settlement will require contractors to do 'more for less'