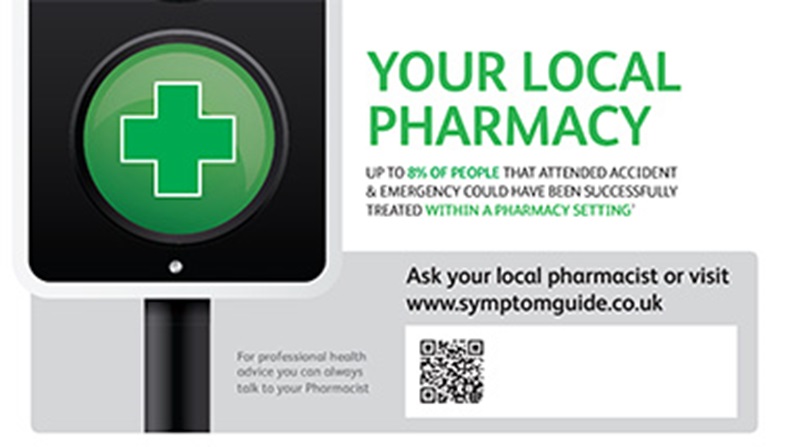 A Slough pharmacy is considering expanding its industry-recognised awareness campaign aimed at Polish and Asian communities by offering a free minor ailments scheme.


Alchem Pharmacy's poster campaign, which launched in November 2013 to promote pharmacy as an alternative to A&E for treating minor ailments, made the shortlist for the Health Service Journal's primary care innovation award last month. The posters, which were printed in English, Polish, Punjabi and Urdu, used a "traffic-light system" to inform residents about average A&E waiting times and highlighted that they could visit their GP or pharmacy for treatment instead.


Alchem pharmacy superintendent Anju Ganger told C+D she had noticed increased footfall from these communities since the campaign was shortlisted, which she thought was due to "word of mouth". The pharmacy team was now considering expanding the ongoing campaign by offering free over-the-counter treatments for minor ailments, Ms Ganger said.


The posters, which were displayed at local places of worship and community centres, included a QR code that allowed patients to connect to the NHS Choices website to find the most appropriate NHS service. "When they know we are open long hours and the services we provide, they are able to let other people in the community know they can go to any pharmacy rather than A&E, which is what they would typically do in their [country of origin]," she said.


The pharmacy also developed a smartphone app that allowed patients to complete a survey about when it was appropriate to visit A&E. Of the pharmacy's 125 patients over half said they would change their behaviour as a result of the pharmacy's campaign and more than four fifths had understood the campaign's message.


Andrew Lane, CEO of the Alchem Healthcare pharmacy chain, said the survey results suggested the NHS could make “significant savings” if more people were made aware of the services offered by their pharmacy.


“We set out to investigate a theory that certain local population groups may use A&E departments instead of their pharmacy for non-urgent conditions. The results suggest the theory was correct,” Mr Lane added.

Would you offer a minor ailments service free of charge?