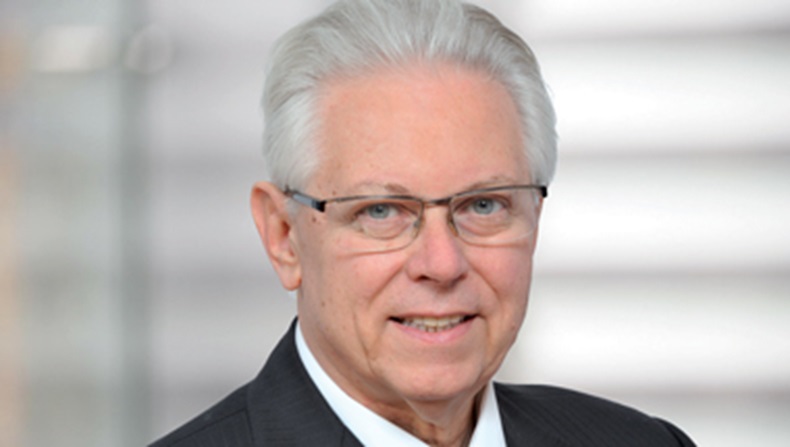 Stefano Pessina will become acting CEO of the US company, due to buy out Alliance Boots this month, while it searches for a permanent successor

Alliance Boots executive chairman Stefano Pessina will take over as CEO of Walgreens "shortly after" the US company buys out the health and beauty giant.

Current Walgreens CEO and president Greg Wasson announced on Wednesday (December 10) that he would retire from Walgreens after more than 30 years at the company . He is scheduled to leave following a meeting of stakeholders on December 29 to vote on Walgreens closing its buyout of Alliance Boots, after stating its intention to buy the remaining 55 per cent of its shares in August.

Walgreens chairman James Skinner would replace Mr Wasson as executive chairman of the combined company and Mr Pessina, who is already a member of Walgreens' board of directors, would become acting CEO “pending a board search for a successor”, Walgreens said.

Mr Wasson joined Walgreens in 1980 as a pharmacy intern and rose through the ranks to become the company’s CEO six years ago.The buyout of Alliance Boots by Walgreens signalled a time for “new leadership”, and Mr Wasson was “committed” to achieving the “smoothest possible leadership transition”, he said.

Mr Pessina, who survived an investor rebellion in January, said Mr Wasson had helped to "change an entire industry for generations for come". "I look forward to working with James Skinner and all the leaders of the future enterprise when we launch the combined group," he added. In 2012, Walgreens announced it had entered into a £4.27 billion deal to acquire a 45 per cent stake in Alliance Boots. Shortly after the deal was announced, Mr Pessina said the buyout would not lead to staffing cuts at Boots, and could even create jobs instead.

How do you think Mr Pessina's new position will affect Alliance Boots?

Walgreens to take full ownership of Alliance Boots in early 2015