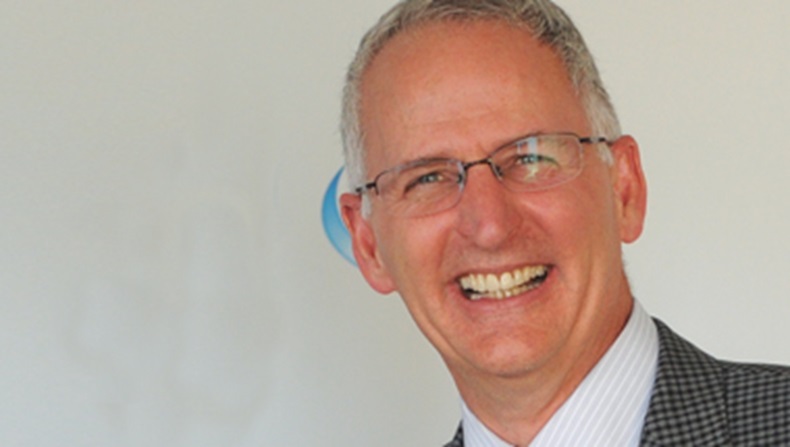 The US company has finalised its purchase of Alliance Boots, increasing its stake to 100 per cent

US pharmacy giant Walgreens has completed its buyout of Alliance Boots, in the final stage of the deal agreed in 2012.

Walgreens took full ownership of Alliance Boots on Wednesday (December 31) by buying the remaining 55 per cent of the pharmacy chain's shares.

The deal was first outlined in 2012, when Walgreens purchased 45 per cent of Alliance Boots' shares and set out plans to create a combined company that would become “the global leader in pharmacy-led, health and wellbeing retail”.

Outgoing Walgreens president and CEO Greg Wasson hailed the completion of the deal as a “crucial milestone” for both companies, which will operate under the name Walgreens Boots Alliance. “The combination instantly establishes a ground-breaking and game-changing new company that will help people across the world lead healthier and happier lives,” said Mr Wasson, who announced his intention to retire last month.

Former Alliance Boots executive chairman Stefano Pessina, who is due to become acting CEO when Mr Wasson retires, described the combined company as a “unique and unparalleled global leader”. He said Walgreens Boots Alliance would help shape retail pharmacy around the world and create “significant and sustainable benefits for all stakeholders”, including pharmacists.

As a combined company, Walgreens Boots Alliance has more than 12,800 stores and 370,000 employees across 25 countries.

Has your experience working at Boots changed since the buyout?

Walgreens to take full ownership of Alliance Boots in early 2015