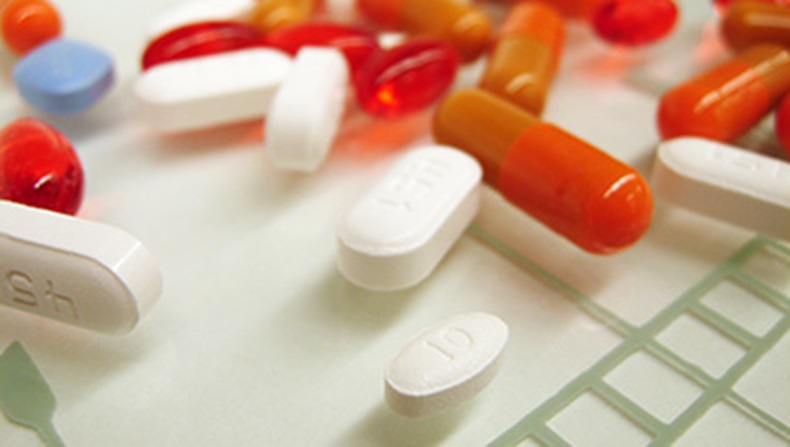 The deal will make Actavis the UK's leading generics supplier, the company says

The deal, which it expected to be completed before April, would make the Republic of Ireland-based pharmaceutical company the UK’s "number one" generics supplier by adding 175 generic and branded products and a pipeline of around 40 additional products to its portfolio, it said.

Along with its aquisition of UK manufacturer Allergan, announced last year and due to be completed by July, Actavis predicted it would become the third largest pharmaceutical supplier in the UK.

Actavis had a range of more than 650 generic products currently available in the UK, with an additional 85 registered products under development, it said. These included drugs in a number of specialist areas, such as women’s health, urology, gastroenterology and cardiovascular categories, it added.

Auden Mckenzie managing director Amit Patel said the company saw Actavis as a company with “the same entrepreneurial qualities”. “With its multinational resources and scope, Actavis will be able to achieve further growth based on Auden Mckenzie’s existing products and pipeline of new products,” Mr Patel added.

Actavis, which was bought by US manufacturer Watson Pharmaceuticals in 2012, operates across more than 60 countries, including more than 30 manufacturing and distribution facilities.

How do you think the merger will affect you?