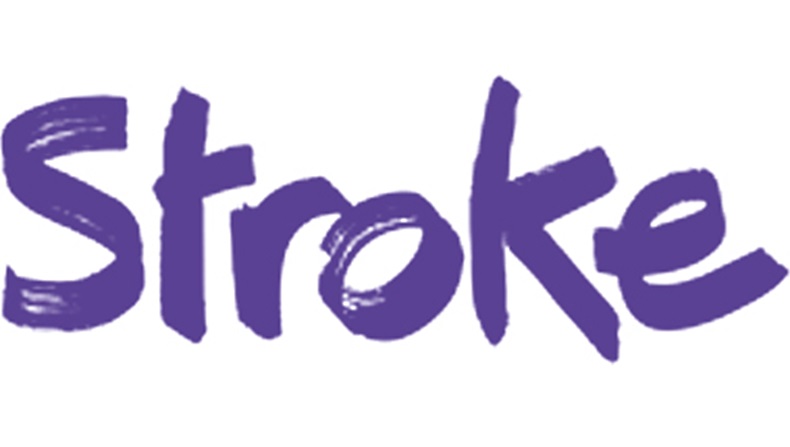 Every pharmacy in Wales will promote the identification and management of stroke symptoms, says Community Pharmacy Wales

Welsh pharmacy bodies have collaborated with other health organisations on a third annual campaign to help patients reduce their risk of stroke.

The third Lower Your Risk of Stroke campaign, which launches on Monday (February 2), would involve staff in all 714 community pharmacies across the country helping to identify and manage the symptoms of strokes, Community Pharmacy Wales (CPW) said.

The two-month campaign is a collaboration between CPW and the Royal Pharmaceutical Society in Wales (RPS Wales), Public Health Wales (PHW) and charity Stroke Association Wales. It would form part of a wider campaign funded by the Welsh government to "make a real difference to levels of stroke awareness" among the public and healthcare professionals, CPW said.

Strokes were one of the top three causes of death in Wales, as well as a leading cause of adult disability, CPW said. Although some stroke risk factors were out of people's control, the campaign was focused on the factors that pharmacy teams could help identify, such as high blood pressure, atrial fibrillation and transient ischaemic attacks, it said.

As part of the campaign, pharmacists would quiz patients to assess their knowledge of the risks of suffering a stroke. Welsh politicians would also visit pharmacies to support the initiative and take the quiz themselves, CPW added.

RPS Wales said it would run two workshops in February for pharmacists to meet with "stroke survivors" and ensure the campaign was “as effective as possible”. RPS Wales director Jocelyn Parkes said she hoped members from all pharmacy sectors would take the opportunity to gain an insight into how best to support this patient group.

Pharmacist Joe Kember, who organised a stroke workshop in north Wales earlier this month, told C+D that pharmacists in his region would “collaborate more closely" with the Stroke Association Wales to support stroke patients through the use of discharge medicines reviews (DMRs). They were also considering producing a medicines management booklet for stroke patients and their carers, he said.

Welsh contractor Paul Mayberry told C+D he hoped the campaign was the "tip of the iceberg" and the NHS would turn to pharmacists to deliver more public health messages in future. The sector was also "the best place" to screen patients and improve the early diagnosis of conditions, he added.

Stroke Association Wales director Ana Palazon said pharmacists had "an important part to play in the prevention of strokes as well as life after stroke". "They are well placed in the community to offer advice and support to anyone who feels they may be at risk of atrial fibrillation or high blood pressure," she said.

Pharmacists should visit the Stroke Association website to find out more about the campaign.

How does your pharmacy support stroke patients?