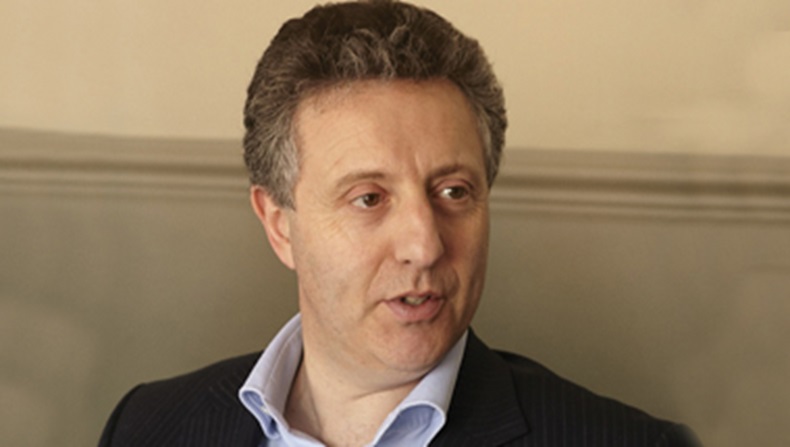 Businesses designated as Essential Small Pharmacies – such as one owned by Graham Phillips, pictured – are still waiting to find out if NHS England will continue to support them financially, two months before funding is due to end

Rural pharmacies facing closure have still not been informed whether they will receive funding from NHS England beyond March, C+D has learned.

The Essential Small Pharmacies Local Pharmaceutical Services (ESPLPS) scheme, which pays a variable top-up fee to around 100 contractors dispensing between 6,000 and 26,400 items a year, will finish at the end of March, putting some pharmacies at risk of closure. NHS England has told C+D that it has no legal powers to continue the ESPLPS scheme nationally, but its area teams are “considering where support would be needed”.

Contractors on the scheme told C+D last week that they had applied to their area teams for funding, but many were still waiting for a decision.

Roger Kirkbride, owner of Wymeswold Pharmacy in Leicestershire, said his area team had been “very closed” about whether they would provide further funding. The team had told him that if funding was agreed it would be less than under the ESPLPS scheme – forcing the pharmacy to do “more for less” – and may not be in place before existing funding ran out, he told C+D.

Faisel Baig, owner of St Mawes Pharmacy in Cornwall, told C+D that it was “completely reliant” on ESPLPS funding. If the pharmacy closed then elderly patients would struggle to obtain medicines from the nearest pharmacies - either 15 miles by road or a ferry journey away, he said.

Despite “positive” conversations with his area team and almost 500 signatures of support from patients, Mr Baig said he would remain anxious about the pharmacy’s future until he had confirmation of alternative funding in “black and white”.

Graham Phillips, owner of Manor Pharmacy Group (Wheathampstead) Ltd in Hertfordshire – which includes one pharmacy on the ESPLPS scheme – told C+D that his application for continued funding had been backed by a local GP. However, the area team had been “very negative” and he was unsure whether the pharmacy would remain open beyond March.

PSNC head of regulation Steve Lutener said the negotiating body had worked with NHS England to try and find a national funding solution, but this had "not been possible". It hoped area teams would reach their funding decisions quickly, he said.

According to PSNC, a maximum of 99 pharmacies in England were operating under the scheme last August and Mr Lutener said the organisation had issued guidance to help these pharmacies in their applications for continued funding.

Rekha Shah, chief executive of Kensington, Chelsea and Westminster LPC and secretary of Pharmacy London, told C+D last Thursday (January 29) that area teams would write to all ESPLPS pharmacies within the "next two weeks” to set out the next steps in the decision-making process.

Hertfordshire LPC chief officer Helen Musson said all ESPLPS pharmacies in the county were in conversations with the area team and the LPC was supporting them through the process.

The scheme initially ran from 2006 to 2011, before NHS England extended if for a further four years.

Will your pharmacy be affected by ESPLPS funding decisions?