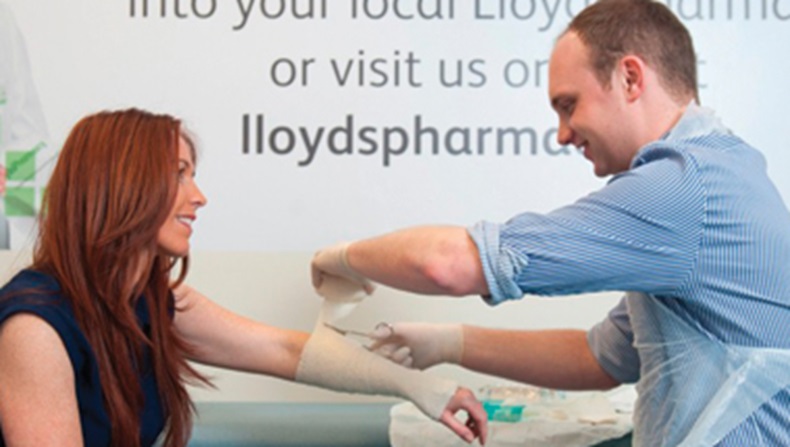 Patients at a Manchester hospital are being directed to a pharmacy-led clinic to receive treatment for minor injuries, says Lloydspharmacy

A Lloydspharmacy pilot clinic in a Manchester A&E department is treating patients with minor ailments and injuries, the multiple has announced.

Patients at North Manchester General Hospital are being offered free treatment for a range of conditions from a pharmacist at its First Care Clinic, Lloydspharmacy said last week (February 6).

As part of the pilot, which launched in November, triage nurses at the A&E reception are assessing patients to see if they have one of 21 conditions – including cuts, burns, earache and athlete's foot – that could be treated by a pharmacist.

There was no obligation for patients to leave the queue for treatment by the A&E team, but those who opted to visit the pharmacist-led clinic instead would be seen “almost immediately”, Lloydspharmacy said.

Staff at the clinic, which is situated within the A&E department, aim to see patients within 30 minutes of arrival at the hospital and within 15 minutes of being directed to the clinic.

If the pharmacist assesses that the problem is serious – for example, if the patient requires an X-ray – they are referred directly to the relevant hospital department, Lloydspharmacy said.

Jimmy Stuart, clinical director of urgent care at the Pennine Acute Hospitals Trust – which includes North Manchester General Hospital – said the clinic could free up the equivalent of two doctors per shift to focus on patients with more serious conditions.

The trust planned to build on its current list of 21 ailments and injuries, and to "explore new initiatives to see if pharmacists can become part of the solution to the pressures facing A&E departments”, Dr Stewart added.

Lloydspharmacy estimated that around 25,000 people who visited the hospital’s A&E department each year could be treated "quickly and more appropriately" by a pharmacist or another local NHS service.

The multiple's superintendent pharmacist Steve Howard said the hospital initiative had been based on three First Care Clinics piloted in Lloydspharmacy branches in the Midlands.

Mr Howard had received “extremely positive feedback” from hospital patients who had used the clinic so far, which showed that patients were confident to use pharmacy as an alternative to A&E, he added.

In December, NHS England announced plans for a national pilot to place pharmacists in emergency departments.

What do you think about Lloydspharmacy's pilot?