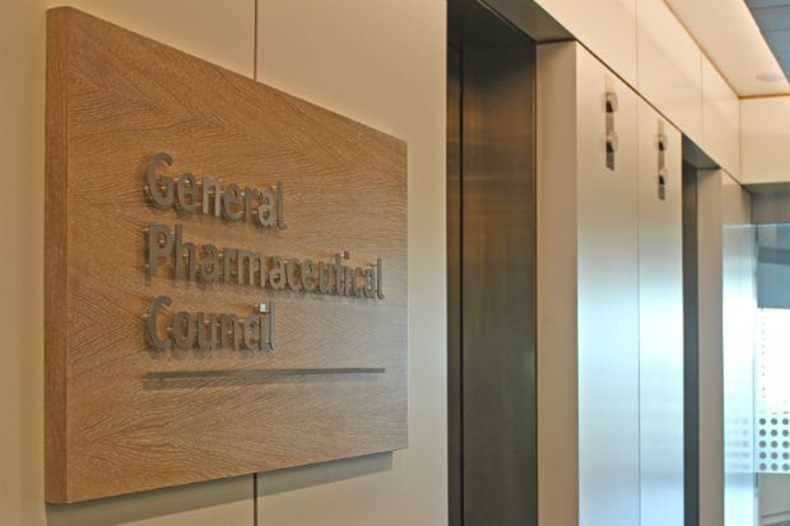 The GPhC has issued a warning to a superintendent and responsible pharmacist regarding the supply of codeine linctus, while other related FtP investigations continue, it has said.

Since July last year, the General Pharmaceutical Council (GPhC) has taken enforcement action against 36 pharmacies and a pharmacy professional, following investigations on their “unusually high sales of codeine linctus”, it said in a statement this afternoon (July 29).

The regulator said that it has warned a superintendent and regular responsible pharmacist of one of the pharmacies involved who “was found to have allowed the supply of codeine linctus without sufficient checks and safeguards” and was “relying on questionnaires and limited clinical information”.

A GPhC spokesperson told C+D today that, “in each of the cases where we have taken enforcement action against the pharmacy premises, we have referred the superintendent, responsible pharmacist, or both to the fitness to practise (FtP) [process]”.

However, the GPhC “cannot provide any more information” on ongoing investigations at this stage, the spokesperson added.

The GPhC told C+D in April that there were “ongoing” FtP cases following the death by “excess consumption of codeine” of former practice nurse, Katie Emma Corrigan.

Codeine linctus – a pharmacy (P) medicine – is considered “high risk because of well-known problems associated with its misuse, abuse or overuse”, according to the GPhC.

A poll by C+D has shown that pharmacy professionals would overwhelmingly support the reclassification of codeine linctus from P to a prescription-only medicine (POM).

C+D reported in February that the GPhC had placed conditions on the practice of 38 pharmacies between April 1 last year and January 31, with the majority chastised for “the online, over-the-counter supply of codeine linctus and promethazine-containing medicines”.

What do you make of the GPhC's investigations?