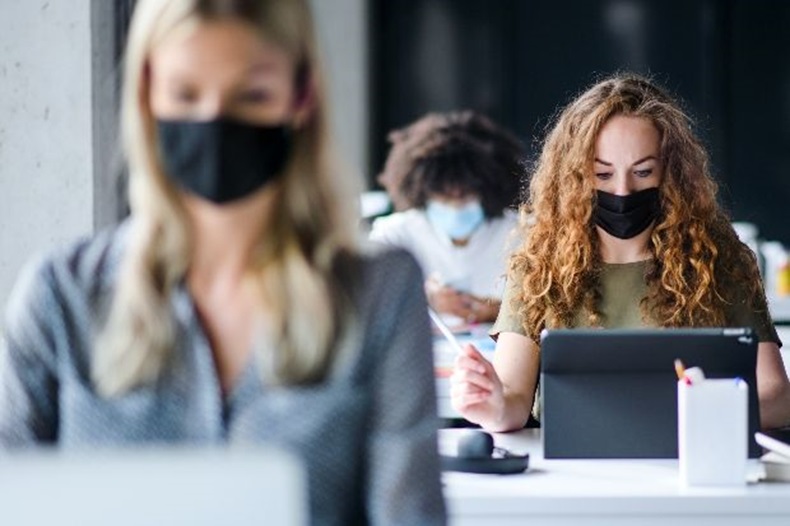 Almost 3,000 candidates sat the GPhC registration exam in July, but “a maximum of four” were not able to complete it due to a “system failure”, the regulator has told C+D.

The majority of the 2,915 candidates sat the exam – which was spread across July 27, 28, and 29 – at one of Pearson VUE’s test centres across the UK, while 34 candidates sat remotely using the Pearson’s OnVUE system, a General Pharmaceutical Council (GPhC) spokesperson told C+D today (July 30).

Although the “three sittings were delivered successfully for the vast majority of candidates”, the GPhC admitted that up to four could not sit the second paper “due to a system failure in one test centre”.

This is the second registration assessment the GPhC has held in an online format, following 2021’s first sitting that was held across March 17-18.

The GPhC said that it is sorry that the affected candidates were not able to complete the exam, and “understands how distressing this has been for them”.

“We have contacted the candidates involved directly to apologise,” the spokesperson told C+D.

However, some of the candidates who found themselves in this situation told C+D they are still waiting to be approached by the GPhC.

The GPhC told C+D they will contact the affected candidates to decide on next steps.

The spokesperson added that the regulator is working with Pearson VUE to “investigate and prevent similar issues occurring in subsequent sittings”.

A “small number of individual candidates” who were sitting remotely were also unable to sit the assessment, “with initial analysis suggesting this was due to internet connection issues they were experiencing”, the spokesperson clarified.

Another “small number” of candidates sitting the exam in test centres experienced “some technical issues”, although the GPhC said these were “largely resolved by the test centre staff”.

Mark Voce, director of education and standards at the GPhC, told C+D last month that the regulator needs more feedback from those who sat the online exam before making “final decisions” on the format of future exams.

Did you sit the registration exam this week?