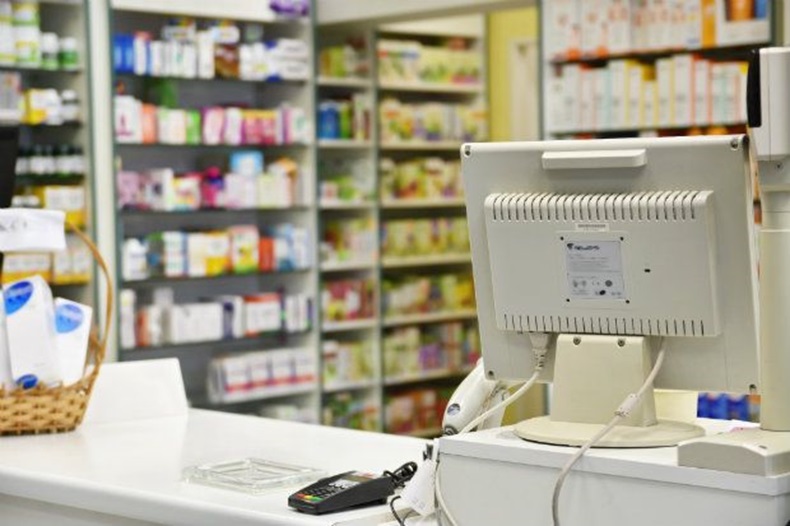 A patient safety lead has called for timely onward reporting of incidents to community pharmacy to allow the sector to learn from mistakes, following a case of inadvertent dispensing.

Janice Perkins, chair of the Community Pharmacy Patient Safety Group (CPPSG), told C+D yesterday (August 5) that the group is making these calls following its discussion of a coroner’s report to prevent future deaths.

In the report, the coroner flagged an inadvertent dispensing episode, which Ms Perkins told C+D was flagged to the pharmacy where the error had occurred two months after the incident.


On June 14, Alison Mutch, senior coroner for the Coroner Area of Greater Manchester South, wrote in her report that an unnamed community pharmacy had dispensed amitriptyline rather than the prescribed atenolol to a patient who was later admitted to Stepping Hill Hospital, Stockport on October 27, 2020, following a fall.

Post-admission, the hospital found that the wrong medication had been dispensed.

“Amitriptyline would have led to increased drowsiness and an increased falls risk,” Ms Mutch wrote.

On October 28, the patient choked on medication. The coroner’s report did not specify which medication or how much he had taken. The patient later tested positive for COVID-19 on November 2 and sadly died at the hospital on November 14 “from a combination of aspiration pneumonia and COVID-19 pneumonitis”, according to the report.

However, Ms Perkins – who said the CPPSG discussed the case at its meeting on July 28 – was told that the pharmacy had been made aware of the incident in mid-January only.

The coroner said in her report that she fears there is a “risk that future deaths will occur unless action is taken”.

“It was unclear how amitriptyline rather than atenolol had been dispensed in the community,” Ms Mutch said, and “it was unclear what checks the pharmacy in question had or any pharmacy has to avoid the inadvertent dispensing to a vulnerable adult where the carer's role is to administer whatever medications are collected from the pharmacy in the name of the individual”.

In a “share and learn” report that CPPSG prepared following its meeting, the organisation wrote: “Learnings from this case were hampered by poor communication in the aftermath of the incident.”

Ms Perkins told C+D that the group felt that “the opportunity to learn from this incident was reduced through poor communication, the learning from which is more significant than the actual error itself”.

“On the face of it”, the case might be classed as a look-alike-sound-alike (LASA) error, Ms Perkins added.

But it is unclear what part, “if any, the medication played in this incident”, she said.

It was not known when the medication had been dispensed nor the generic brands involved, as neither the packaging nor photos of the products were retained, according to the CPPSG report. The pharmacy had not been told how many “incorrect tablets were taken” either.

As well as better onward communication, the patient safety group is also calling for medicine packaging or a photo to be retained to help pharmacies learn from similar episodes in the future.

“A significant delay in communicating the incident to the community pharmacy was exacerbated by a lack of details on what happened,” the group wrote.

However, the pharmacy in question “conducted an incident reflection, undertook a review of standard operating procedures, focusing on dispenser’s check and implemented visual reminders”.

The report concluded that “pharmacy teams should ensure all errors, incidents and near misses are reported so teams can learn from incidents and amend professional practice where appropriate”.

“There’s an opportunity for improved collaboration between secondary care and community pharmacy to ensure relevant information is obtained and retained,” according to the report.

The coroner sent her report to the Medicines and Healthcare products Regulatory Agency and NHS Stockport Clinical Commissioning Group, both of which C+D has approached for comment.

Sector should reflect on methadone dispensing after overdose case