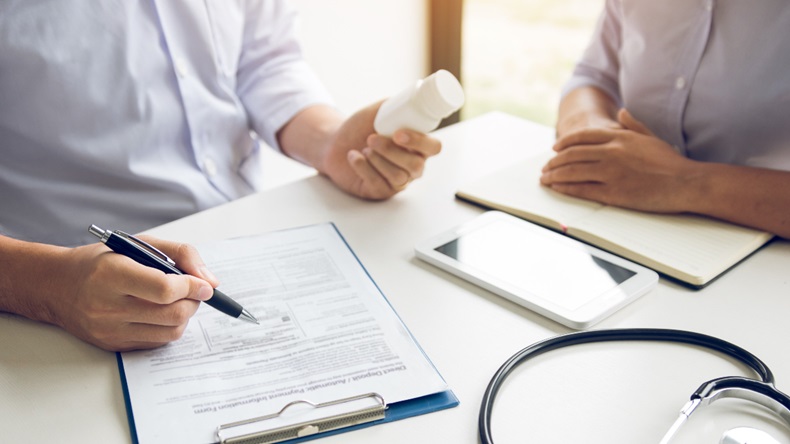 As community pharmacies report recruitment challenges and losing team members to other pharmacy sectors, C+D looks at how many registrants are undergoing primary care training in England

Pharmacists that are employed or engaged by a primary care network (PCN) in England must be enrolled in or have qualified from an 18-month training pathway such as that provided by the Centre for Pharmacy Postgraduate Education (CPPE). Pharmacy technicians must also be enrolled in, be undertaking or have qualified from an approved training pathway, according to the PCN contract directed enhanced service (DES).

In July 2019, the Department of Health and Social Care had asked Health Education England (HEE) to train 500 “clinical” pharmacists to be effective in a general practice setting by March 2020. HEE then commissioned CPPE “to deliver training to pharmacy professionals working in primary care as part of the PCN contract DES”.

A spokesperson for CPPE told C+D last month (July 30) that a total of 3,068 pharmacists and pharmacy technicians had enrolled in the course required to start work in a PCN between September 2019 and May 2021.

Of these, 54.6% self-reported they came from a role in community pharmacy. This cohort was followed by 25.8% who said they were “already in primary care”, 17.7% coming from “hospital and community services”, while just 0.6% came from a commissioning organisation.

CPPE does not know whether some of these people are now covering a role in more than one sector or exclusively working in a PCN, according to the spokesperson.

“As well as this, primary care training for pharmacy technicians has commenced, with approximately 330 commencing training in 2020/21,” according to the report.

According to NHS Digital’s Primary Care Network Workforce data, there were 1,929 full-time equivalent (FTE) pharmacists working in a PCN as of March 31, with some regions in England reporting higher numbers than others.

Pharmacists were added to the government’s ‘shortage occupation list’ earlier this year, a decision that was welcomed by the Association of Independent Multiple Pharmacies, which at the time told C+D that “community pharmacies continue to lose experienced pharmacists to PCN-related activity”.

But it seems that PCNs are also struggling to fill their pharmacist roles. The NHS Digital data also showed that as of March 31, 480 PCNs had either not employed or not recorded employing an FTE pharmacist.

As NHS England and NHS Improvement (NHSE&I) deputy chief pharmaceutical officer Richard Cattell said at the Association of Pharmacy Technicians UK (APTUK) annual conference in September 2019, it will be a challenge to fulfil NHSE&I’s aim of having six pharmacists working in each of the 1,300 PCNs by 2023/24.

On their part, HEE said that there is no annual cap on numbers of pharmacists that can be trained to work in a PCN as “recruitment levels are determined by PCNs and based on needs”.

A report by the Community Pharmacy Workforce Development Group (CPWDG) published in June flagged that CPWDG members are concerned about community pharmacy professionals leaving the sector to join “other parts of pharmacy, resulting in short falls in community pharmacy”.

PCNs were introduced in July 2019 and as of March this year, just under 2,000 FTE pharmacists – which likely came from different pharmacy sectors, not just community pharmacy – were working within a PCN.

While the attractiveness of a career in a GP practice or PCN might lure some pharmacists and technicians from the community pharmacy sector, the emerging local networks are not likely to cause a sudden haemorrhaging of staff.

On the other hand, the 43% yearly increase in pharmacists undergoing primary care training suggests that professionals are indeed looking for alternative career options. With more than half of this year’s primary care trainees reportedly coming from community pharmacy, are GP practices and PCNs seen as the only career development route available for community pharmacy professionals?