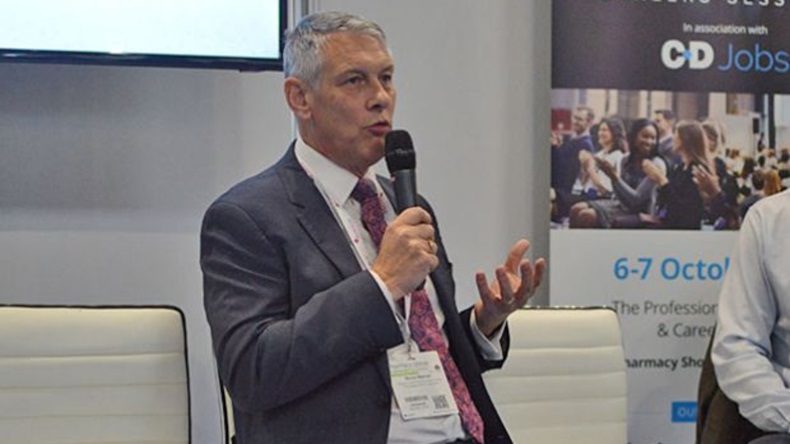 Health Education England (HEE) has been commissioned to develop a three-year education and training programme for primary care network (PCN) and community pharmacy professionals, it has been announced.

The programme will also “include independent prescribing training for [some] existing pharmacists”, NHS England and NHS Improvement (NHSE&I), the Department of Health and Social Care (DH) and the Pharmaceutical Services Negotiating Committee (PSNC) said in a letter to contractors earlier this week (August 23).

The additional training for pharmacists in England was announced alongside the outcome of negotiations for year three of the community pharmacy contractual framework.

“We are committed to future discussions that build on the progress made to date ensuring that the clinical skills of the teams that work in pharmacies are better utilised,” the three bodies wrote.

They will “work to support employers to develop the clinical skills of the community pharmacy workforce further”, they added.

A HEE spokesperson told C+D yesterday (August 24) that the details of this programme are still being finalised and a formal announcement will be made in due course.

In a blog published on NHSE&I’s website yesterday, deputy chief pharmaceutical officer Bruce Warner said the programme for community pharmacists and pharmacy technicians “will be introduced this autumn to enhance their clinical and patient consultation skills further”.

He wrote that “some” community pharmacists will be trained as independent prescribers, “with more training courses offered as capacity builds”.

“This is a fundamental step change for community pharmacists, enabling them to be able to work more flexibly within the PCN setting to better support GP practices,” Mr Warner wrote.

He added that the programme will provide community pharmacists “with a route to higher levels of practice”.

England’s outgoing chief pharmaceutical officer Dr Keith Ridge revealed at the virtual Clinical Pharmacy Congress (CPC) earlier this year (May 12) that NHSE&I was in the process of “identifying funding” for an independent prescribing course for community pharmacists in England.

He said at the time that there would be “a cap on the number of available training places”.

Do you think all community pharmacists should receive training to become independent prescribers?