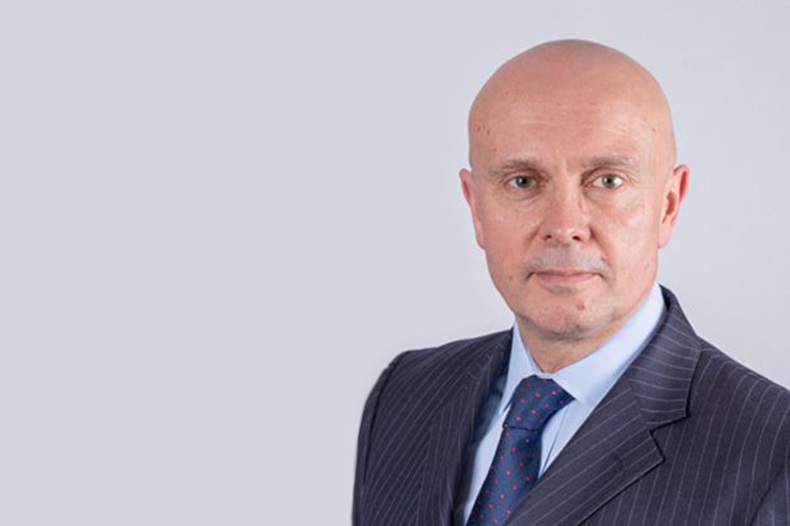 Simon Dukes: “We get lots of compliments from our paymasters, but not much else, it seems"

PSNC's requests for additional funding for pharmacy primary care network (PCN) leads were "dismissed" in its most recent round of negotiations with the government, CEO Simon Dukes has written.

In a blog published last week (August 27), Mr Dukes wrote that a “key missing element” to the deal for the third year of the community pharmacy contractual framework – the outcome of which was announced last week – was “the lack of any uplift to core funding”.

“We get lots of compliments from our paymasters, but not much else, it seems,” the outgoing Pharmaceutical Services Negotiating Committee (PSNC) CEO added.

Meanwhile, NHS England and NHS Improvement (NHSE&I) announced last week (August 25) that “new funding” of £43 million would be available to support PCN leadership and management in 2021/22, as part of an announcement on its plans for PCNs for 2021/22 and 2022/23.

In his blog, Mr Dukes wrote: “It doesn’t help when GPs are feted with additional funding from the NHS to support PCN clinical directors and to help GPs reinforce connections with community pharmacy colleagues."

“Especially when similar requests made by PSNC to fund community pharmacy PCN leads from outside the contract sum were dismissed,” he claimed.

In a letter to commissioners last week (August 23), NHSE&I wrote that it had “consistently heard” that PCN clinical directors needed further support to widen participation in PCNs from partners such as community pharmacy.

“We will therefore provide new funding to support PCN leadership and management, of £43m in 2021/22,” NHSE&I wrote.

However, it will be down to clinical directors to decide how this extra money is deployed, it specified.

Michael Lennox, CEO at Somerset LPC, echoed Mr Matharu’s views on the need for ring-fenced funding for PCN pharmacy leads, adding it is “the only way forward”.

He calculated that the network of PCN pharmacy leads could be maintained with just under £4m to be spent across all active PCNs.

“Without additional funding to allow pharmacy leads the freedom to develop their role to support the specific ambitions of their PCN, the huge potential of further effective integration will not be realised. I would hope that PCNs would consider this in the use of additional allocated funding,” she said.

The PCN plans also set out the expectation for networks to start working proactively with community pharmacies from October 1, “to improve access to blood pressure checks, in line with the NHS community pharmacy hypertension case finding service”.

12 new conditions added to NMS from September 1, including atrial fibrillation and osteoporosis