A shortage of pharmacists in community pharmacies caused by the push to recruit more in GP practices is “equally acute in England and Wales”, AIMp has said, as it backs CPS’s call to temporarily pause recruitment efforts in Scotland. 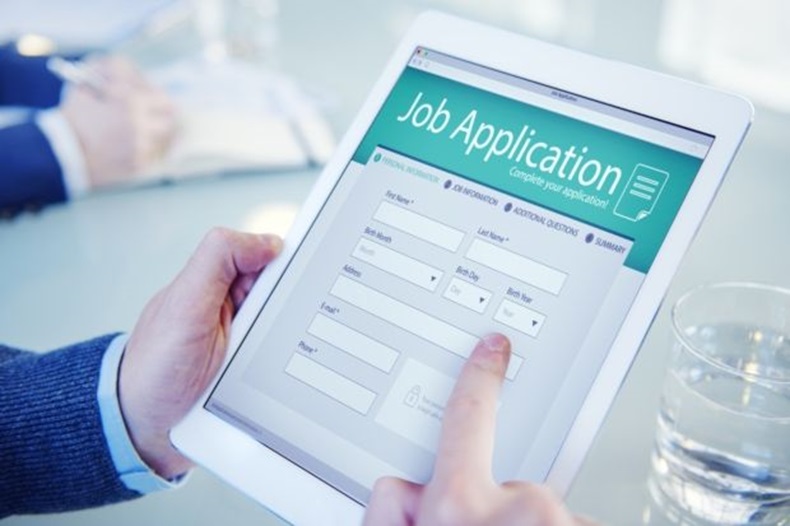 CPS: “Simply not enough pharmacist and pharmacy technician hours in the country to satisfy the demand”

It has therefore called for a “temporary stop” to GP practice recruitment efforts to prevent a further “workforce drain” in the sector.

Over the past three to four years, almost 600 whole-time equivalent (WTE) pharmacists and 300 WTE pharmacy technicians – the “vast majority” of which have come from community pharmacy – have been employed to support Scotland’s GP contract, CPS explained.

“This workforce shift has occurred with no planning to account for the needs of hospital or community pharmacy services,” it stressed.

“There are simply not enough pharmacist and pharmacy technician hours in the country to satisfy the combined demands of all three sectors.”

The Association of Independent Multiple Pharmacies (AIMp) said it is “fully supportive” of CPS’s plea to temporarily halt the recruitment of pharmacy professionals to GP practices, and said the issue “is equally acute in England and Wales”.

“GPs recruiting pharmacists has caused a shortage of pharmacists in community pharmacies,” an AIMp spokesperson said.

“This is putting extra strain on a sector already having to cope with the impact of the pandemic and offering its normal services [as well as] being asked by the NHS to supply further treatments and procedures.”

AIMp said it has begun discussions with NHS England and NHS Improvement about the issue and called for GPs to halt recruitment efforts “so we can continue to consult with the NHS and agree a strategy”.

“Pharmacists pride themselves on being accessible and providing a quality, trusted service. This is proving more and more difficult, due to the targeting of their [workforce] by GP surgeries. The GPs must be asked to stop,” the spokesperson said.

“There is no question of community pharmacists not supporting the expansion of their role and welcoming a reformed NHS. All they are asking for is to be able to retain their employees so they can still operate to the same high standards that the public rightfully expects,” they stressed.

Pharmacists were added to the government’s ‘shortage occupation list’ earlier this year, a decision that was welcomed by AIMp, which at the time told C+D that “community pharmacies continue to lose experienced pharmacists to PCN-related activity”.

Last month, experimental data from NHS Digital suggested that there were 2,275 WTE pharmacists and 489 pharmacy technicians working for primary care networks (PCNs) in England by the end of June.

Meanwhile, a C+D analysis revealed that that a total of 3,068 pharmacists and pharmacy technicians had enrolled in the course required to start work in a PCN between September 2019 and May 2021.

Of these, 54.6% self-reported coming from a role in community pharmacy.

In an exclusive blog for C+D, Lloydspharmacy’s superintendent said the multiple has had to on occasion temporarily close some branches, due to a lack of pharmacists.