The owner of Seven Hills Pharmacy in Sheffield has shared his frustration after two burglaries took place on his premises in less than a week. 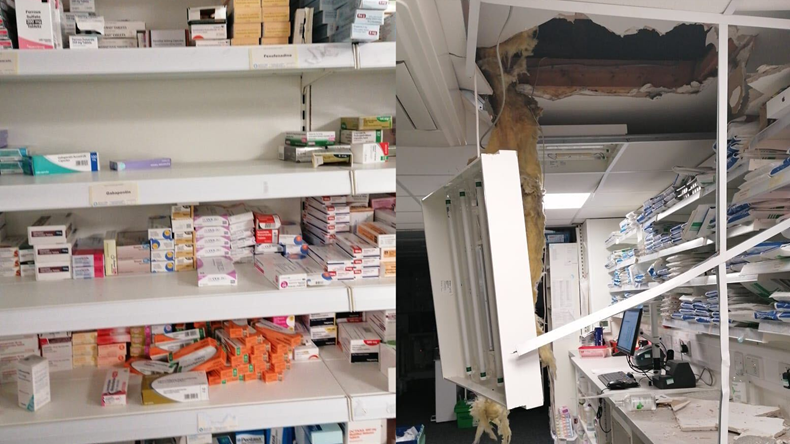 Qamar Riaz: "We've had six or seven break-ins at the pharmacy since 2016"

Qamar Riaz received a phone call at approximately 2.30am last Thursday (August 26), alerting him to the fact that the Seven Hills Pharmacy had been broken into again, less than a week after the pharmacy was initially burgled, he told C+D.

Thieves entered the dispensary by removing tiles from the roof and entering via the ceiling.

Mr Riaz said he is now facing costs of up to £15,000 to repair and add additional security to the roof to prevent further break-ins.

"Obviously, all pharmacies have been struggling anyway with problems [relating to] COVD-19 and everything else,” Mr Riaz told C+D. 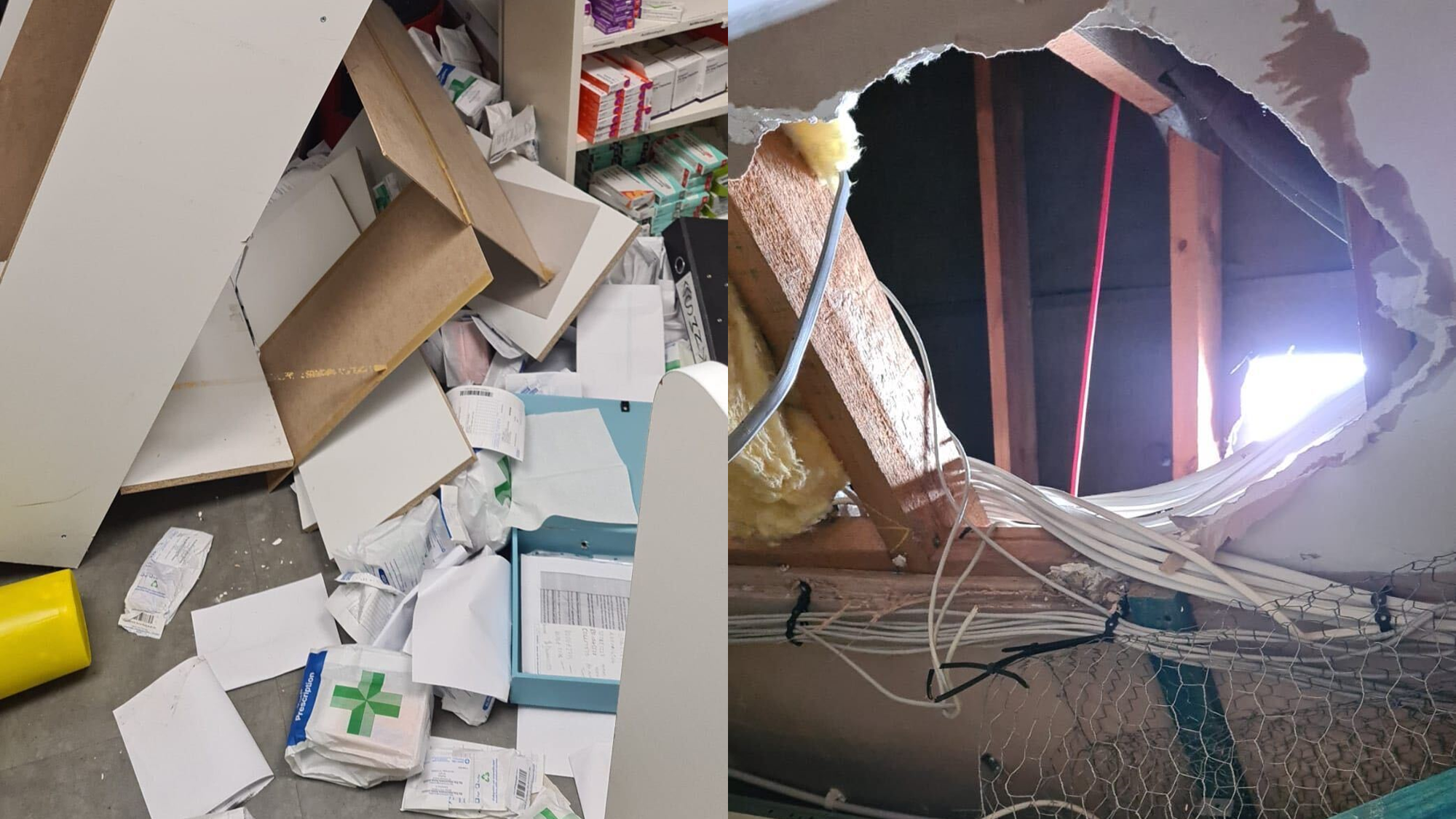 Since 2016, Mr Riaz said there have been "six or seven break-ins [at the pharmacy], using different entry points".

“We’ve got all these measures in place,” he told C+D. “We've got shutters on every single window in the pharmacy, the front doors have got a shutter and there’s a shutter on the inside of the fire exit.”

In the first of the most recent robberies (August 20), it was unclear what was stolen because "there is no stock [check] for prescription-only medicines", however staff did find fridge lines outside the building, as well as some gabapentin and diazepam, Mr Riaz explained.

The second time the pharmacy was targeted (August 26), a "large quantity" of medication was taken, Mr Riaz said. Thieves "cleared the shelves” of gabapentin, diazepam and digoxin, he said.

Mr Riaz said he is concerned that "patients [may be] harmed" if they buy any of the stolen medication "on the streets".

Despite the extensive damage to the dispensary, the shop floor was clear and safe for patients to still use the premises, Mr Riaz said, and after a quick early morning clean up and temporary fix of the roof, the pharmacy opened as normal.

“We can't afford to close. We serve quite a few patients here, and we’re doing COVID-19 vaccinations… so we can't close. The community needs us.”

"Officers are aware of two reported burglaries at a pharmacy in Wincobank Avenue, Sheffield. It is reported that an unknown person gained entry to Seven Hills Pharmacy on Friday 20 August and stole medication before fleeing on foot.

“Officers then received reports of a second burglary at the pharmacy [yesterday], in which medication was also taken.

“An investigation is ongoing and anyone with information should call police on 101 or visit our online portal at: www.southyorkshire.police.uk. The reference is: 14/128667/21.

“Information can also be passed anonymously to the independent charity Crimestoppers by calling 0800 555 111."

Has your pharmacy been affected by crime in the past 12 months?