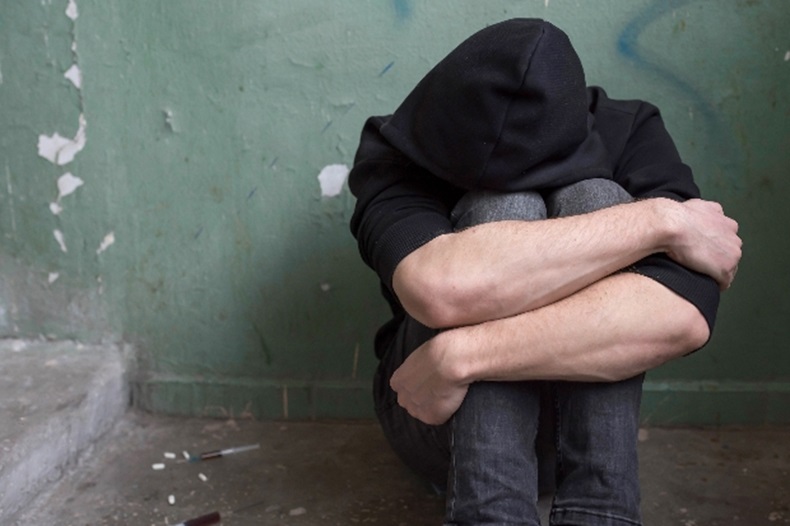 "A pragmatic and humanistic approach is needed."

Former Conservative leader William Hague has called for the UK to decriminalise drugs and follow Portugal’s lead on treating addiction primarily as a health problem, which has resulted in a fall in drug deaths. Pharmacist Sonia Quieros explains how Portugal did it and where pharmacy fits into the picture.

In the late 1990s, Portugal had the highest rate of HIV related to drug abuse in Europe. It also had the highest prevalence of drug related problems, with significant numbers of overdoses and incarcerations. For those reasons, drug addiction, particularly heroin, was perceived as one of the major social issues in Portugal.

This led to a new approach to tackling drug addiction. The government appointed a committee, gathering specialists including doctors, psychologists, and sociologists to analyse the problem and propose recommendations to support the national drugs strategy.

This expert committee recommended the decriminalisation of drug possession and use. It also recommended that the legal changes should be complemented by actions on prevention and education, improving access to voluntary treatment programs, investing in harm reduction programmes and social reintegration of those with drug dependence.

Based on the recommendations, a new national strategy and legislative changes came into effect with a fundamental change: “fight the disease, not the patients”, which was key to changing the Portuguese drugs policy.

Following this, a broad information and education campaign was launched by the government, targeting potential risk groups such as students and the unemployed with tailored messages.

People using or in possession of drugs are referred to a special commission instead of being indicted by the justice system. This commission (Comissão para a Dissuassão da Toxicodependência - 'Dissuasion Commission' in English) is composed of members of the legal system, health, and social services.

Based on the principle “better treat than punish”, this commission is responsible for making decisions and applying the law, observing the principles of health promotion and consumption deterrence. Sanctions can be applied, but the goal is to incentivise the person to opt for a healthier lifestyle and voluntary treatment for drug addiction.

This new approach to drug addiction resulted in an 80% decrease in overdoses, new HIV/AIDS diagnoses related to drug abuse fell from 52% to 6% and incarcerations dropped by over 40%.

There is still a long road ahead in the fight against drugs in the country. However, one of the main lessons from Portugal is that a pragmatic and humanistic approach is needed, and decriminalisation of drugs must be accompanied by adequate health policies.

As mentioned before, Portugal’s high rate of HIV in the 90s was fuelled by the opioid crisis and the growing number of injecting drug users. To address the growing AIDS problem, pharmacist and pioneering HIV researcher Odette Ferreira started, on her own, an unofficial needle exchange programme.

In 1993, this became the first needle exchange programme in the world, as a partnership between the National Committee Against AIDS (CNSIDA/Minister of Health) and the National Association of Pharmacies, with the collaboration of pharmaceutical wholesalers and local municipalities.

This service is now available in more than 60% of Portuguese pharmacies and in more than 50 non-governmental organisations working in this field.

The needle exchange programme in Portuguese community pharmacies was subject to an economic evaluation in 2015. The results show that the participation of community pharmacies can contribute to the efficiency of the Portuguese health system, generating better health outcomes at lower costs: reduction of new HIV and HCV infection, and generating estimated savings over €2 million for the health system.

What we can learn from pharmacy remuneration models around the world