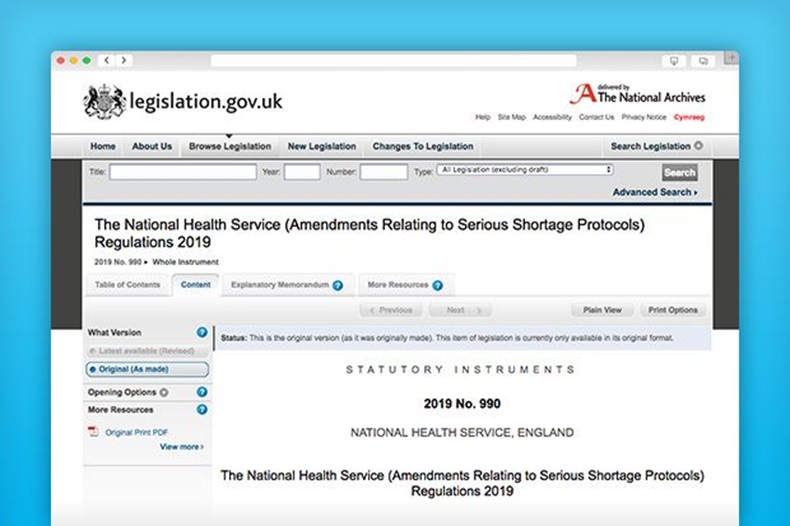 A C+D investigation can reveal the medicines that were most commonly dispensed as alternatives to drugs in short supply between October 2019 and April 2021.

Pharmacists were first granted the ability to supply an alternative strength or form of a medicine suffering a shortage without contacting the patient’s GP in October 2019.

In the first 18 months since the serious shortage protocols (SSP) came into force, a total of 34 SSPs were issued. This consisted of 12 different SSPs, although some were reissued several times with revised expiry dates.

Fluoxetine in 10mg, 30mg and 40mg strengths were the most common SSPs issued between October 2019 and April 2021, amounting to 22 of the total SSPs in that period, according to the NHS Business Services Authority (NHS BSA).

In fact, according to a freedom of information (FOI) request from C+D, the most common medicine dispensed under SSPs in the 18 months preceding April 2021 was fluoxetine 20mg 30 capsules – the recommended alternative strength pharmacists were to supply when 30mg and 40mg capsules were in short supply – with a total of 16,803 of these items dispensed in this period.

Time for a permanent solution?

When asked by C+D in June whether the DH would consider a permanent solution for the ongoing shortages of fluoxetine, rather than repeatedly issuing SSPs, a spokesperson said: “The government has well established processes to deal with medicine shortages and we work closely with the Medicines and Healthcare Regulatory Agency, NHS England and NHS Improvement and others in the supply chain to prevent shortages and minimise risks when they do arise.

“We continue to work closely with the affected suppliers to ensure that the situation is resolved as quickly as possible.”

According to a C+D survey, 88% of pharmacy professionals would welcome a unified approach across the UK when it comes to medicine shortages, so that community pharmacists everywhere can make minor amendments to a prescription, “without a protocol, when a medicine is out of stock”.

However, one commenter warned that making changes at a local level, without the national oversight of the DH’s medicines supply team, could exacerbate medicine shortages.

Shortage protocol for Salazopyrin EN-Tabs 500mg extended to next week