The percentage of trainees who completed their pre-registration placement in a community pharmacy and passed the July registration exam is lower than that for hospital trainees, GPhC data has shown. 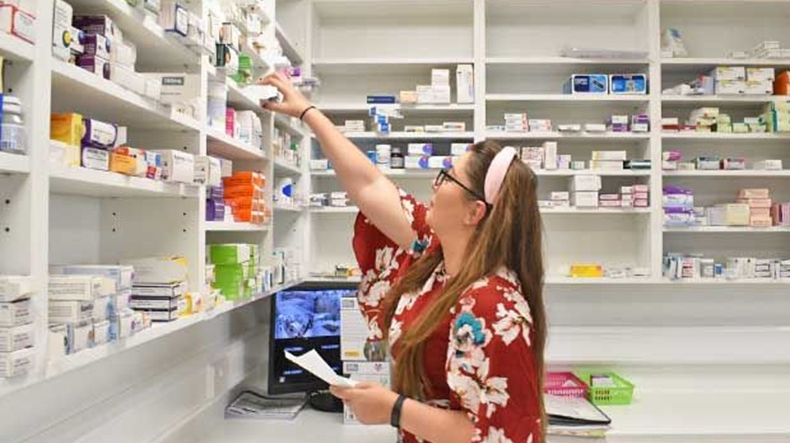 A total of 2,907 candidates sat the second online registration assessment across three sittings on July 27, 28 and 29, for which the General Pharmaceutical Council (GPhC) last week (September 10) announced a pass rate of 81.6%.

Of those candidates, 1,854 had completed their pre-reg training placement in a community pharmacy. Of these, 1,388 passed the exam, resulting in a pass rate of 74.9%.

Meanwhile, a total of 763 candidates had completed their placement in a hospital, with 720 successfully passing the GPhC exam and bringing the pass rate for that sector to 94.4%.

The pass rate for those completing their training year in both a hospital and GP setting also stood high at 96.3%, while for candidates who had chosen a community/GP training programme, it was 83.6%.

What are the factors behind the different pass rates?

Firstly, universities have different entry requirements, which means some universities will admit students who already are academically stronger than others, Mr Khan told C+D today (September 13).

“Many of those students will pass the GPhC exam anyway, regardless of the sector they go into,” Mr Khan added.

A second element to consider is “hospital is the most sought-after kind of placement”, he claimed.

“But then what happens is you’ve got this leftover cohort, which you could say is on the ‘middle ability’ or ‘lower end’ on the academic ability scale. They can’t go to hospital [placements], because the places are capped, so the only sector that can help and support those students is community,” Mr Khan added.

The question Mr Khan often asks is: would pass rates stay the same, should the cohorts of students that have been selected for a community pharmacy placement and hospital placement be swapped?

If that were the case, “you’re not going to convince me that the hospital pass rate is going to stay the same as it is now”, he said.

Graham Stretch, pharmacist and clinical director of Brentworth primary care network in west London told C+D he believes that “broadly speaking”, many pharmacy students feel they would get a better experience in hospitals.

Mr Stretch thinks that the training offered by community pharmacies is “more variable” compared with the “checks and safeguards” established in GP practices and secondary care settings.

He believes that the same level of assurances should be put in place in community placements so “trainees get good training and ultimately we have training that is fit for purpose in all sectors, producing, for our patients’ sake, pharmacists that are both safe and effective clinicians”.

How did you get on in the July GPhC registration exam?

GPhC registration exam results – what are your next steps?