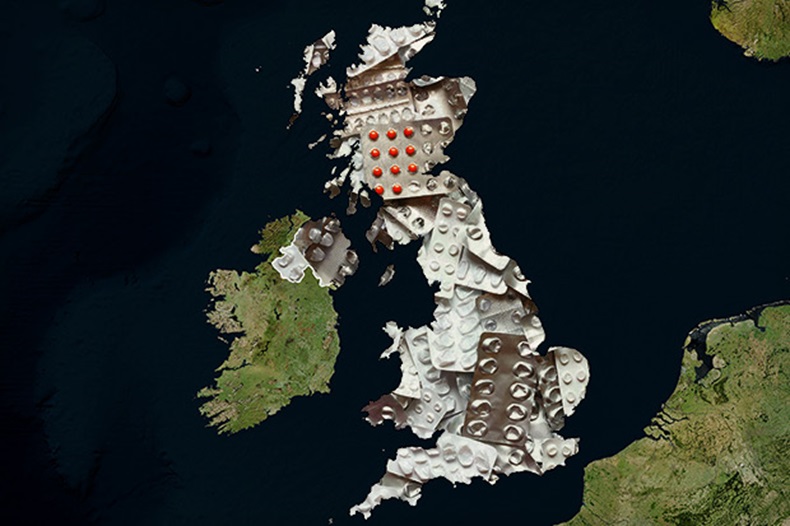 The National Pharmacy Association (NPA) has highlighted the benefits of parallel trade in response to a government consultation on the issue.

Among the benefits of parallel trade, the NPA said “parallel traded products have been used to deal with medicines shortages in the UK, ensuring continuity of supply to patients of often life-saving medicines”.

In response to the Intellectual Property Office consultation, which ended on 31 August, the NPA asked that any model applied in the future continues to deliver the benefits of the current system.

The government consultation on parallel trading

Parallel trade is the cross-border movement of goods that are on the market in a specific geographic territory.

Before 2021, parallel goods were able to move freely in both directions between the UK and EEA.

Parallel importing occurs when the intellectual property rights in those goods are “exhausted”. That is, they have been placed on the market within a specific territory by, or with the permission of, the rights holder.

The exhaustion of intellectual property rights means that these cannot be used to stop the further distribution or resale of those goods.

Since January this year, the UK has no longer participated in the EU’s regional exhaustion system, and a legal default has come into effect. The consultation considers what the UK’s future exhaustion regime should be and how any potential changes could be implemented.

The NPA has identified several benefits in extending post-Brexit parallel trade for the pharmacy sector.

On top of helping with deal with medicine shortages in the UK, parallel trade has also reduced the price the NHS pays for a range of medicines, resulting in additional resources to provide a wider range of services elsewhere in the NHS.

The NPA said that taxpayers are the ultimate beneficiary of this trade. Community pharmacies procure the medicines for the NHS, while the saving is passed through to the taxpayer via the contracts that pharmacies across the UK have with the NHS.

Parallel trade is also crucial when ensuring a patient receives medicines that have been subject to the full licensing process where there is no licensed alternative.

This issue is particularly important for pharmacists operating in Northern Ireland, where there are considerable concerns about medicines shortages caused by uncertainty concerning the Northern Ireland protocol, according to the NPA.

Helga Mangion, policy manager at the NPA, has said that parallel trade has ensured a “safe and efficient” medicines supply chain.

“On average, each pharmacy dispenses approximately 100,000 prescription items per year. Parallel importing of medicines has supported a safe and efficient medicine supply chain. This has contributed to the cost of medicines and supply to be lower than nearly any other major market in Europe, the United States or Canada,” Ms Mangion.

She added: “In 2017, it was estimated that the efficient and competitive procurement of medicines by community pharmacies, including parallel imported products, has saved the English taxpayer more than £10 billion over the past 10-year period.”

C+D survey: Pharmacists want ‘unified approach’ to amending scripts when there are shortages