More than 900 medicines are no longer “readily available” in Northern Ireland, with many more on track to be withdrawn, British Generic Manufacturers Association (BGMA) CEO Mark Samuels has revealed. 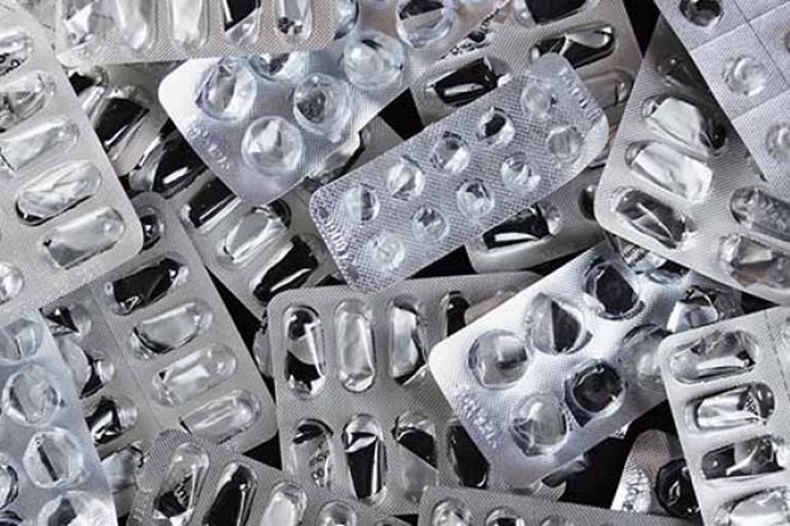 DoH: There is “no immediate risk to medicine supplies” in Northern Ireland

In an interview with BBC Today yesterday (September 15), Mr Samuels revealed that 910 medicines have already been discontinued in Northern Ireland, while manufacturers have “formally begun the withdrawal process” for over 2,400 drugs in total.

“It takes six months, so for medicines to be withdrawn in January, that notification needed to have begun by now, which is why we know the figures in advance,” Mr Samuels added.

The medicines that have been withdrawn or are at risk of withdrawal are generics, Mr Samuels specified.

“No immediate risk to medicine supplies”

“I want to reassure the public that there is no immediate risk to medicines supplies in Northern Ireland and there is no need for patients to do anything differently with regard to ordering or taking their prescribed medication,” they said.

The DoH argued that the “underlying issues” that have triggered the discontinuations need to be addressed with urgency to avoid a negative impact on patient health.

However, neither pharmacies nor patients need to stockpile medicines, and prescribers should not issue longer prescriptions, it advised.

C+D has asked for a list of the affected medicines, but the DoH spokesperson said that the information on confirmed or potential discontinuations is provided confidentially to the DH, which is therefore not at liberty to share information it receives from the suppliers.

Before the UK left the European Union on January 31 last year, it reached a Brexit agreement with the EU, known as the Northern Ireland Protocol, which means Northern Ireland has remained in the EU’s single market for goods.

The government announced in November last year that the UK and EU had agreed on a “phased process” for the implementation of medicines regulations in Northern Ireland.

This means that until December 31, Great Britain can continue to supply medicines to Northern Ireland “with a pragmatic approach to applying EU rules on importation and unique identifier requirements”.

In June, Prime Minister Boris Johnson reportedly said that 30 medicines were no longer available in Northern Ireland because of the way regulations that were being phased in around the border were affecting the movement of goods, according to the Sunday Times.

In a document on the Northern Ireland Protocol published in July, the UK government acknowledged that the “current arrangements are creating considerable challenges with medicine supply to patients in Northern Ireland being put at risk for a number of products from the end of 2021”.

It suggested that the “simplest way forward may be to remove all medicines from the scope of the Protocol entirely”.