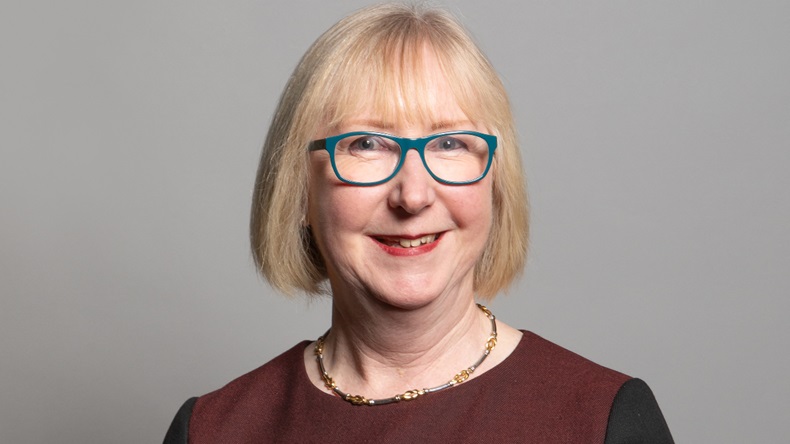 Maggie Throup has been appointed the new health minister with responsibility for primary care*, as former pharmacy minister Jo Churchill is moved to the Department for Environment Food and Rural Affairs (Defra).

Ms Churchill – who was appointed parliamentary under-secretary of state at the DH in July 2019 and confirmed as minister with responsibility for pharmacy in August 2019 – was moved to Defra.

Ms Throup, the MP for Erewash, eastern Derbyshire – a seat she has held since 2015 – was previously government whip and Lord commissioner of HM Treasury from 2019. She has also previously served on the health and social care committee from July 2015 to May 2017 and again from September 2017 to February 2018.

The DH website currently lists that her responsibilities as minister for prevention, public health and primary care, will include overseeing the following policy areas:

However, as the cabinet reshuffle is still ongoing, ministers' responsibilities and job titles may change, the DH told C+D this afternoon (September 17).

Ms Throup has a background in healthcare. She has an honours degree in biology from Manchester University and worked as a medical laboratory scientist at the beginning of her career, according to her website.

She later worked for pharmaceutical company Nycomed UK on medical diagnostics sales and marketing before setting up her own marketing company.

Ms Throup was among 305 MPs who voted in favour of the pharmacy funding cuts in England in 2016. Only one Conservative MP voted against the cuts.

In a parliamentary debate on the pharmacy funding cuts in November 2016, Ms Throup praised community pharmacies’ “vital role in all our communities” and welcomed the implementation of the pharmacy access scheme (PhAS). She also pressed the then-health secretary Jeremy Hunt to “be more ambitious with the timescale for roll-out of the minor ailments service” so that pharmacists’ skills and “wealth of knowledge” is “used to its fullest”.

However, she bemoaned the rise in pharmacy “clusters” and the £25,000 establishment payments that pharmacies used to receive “every year regardless of the quality of service they offer, the number of prescriptions they process”.

In 2019, she visited Peak Pharmacy in Sawley, Nottinghamshire to promote the pharmacy flu service.

Welcome from the sector

Congratulations @maggie_erewash on your appointment.

Pharmacy teams have been on the frontline of COVID-19 and crucial to the success of the vaccination programme. We look forward to working with you on how pharmacy can support the NHS recovery. https://t.co/mjMQSyW3iC

I can’t wait to get stuck into my new portfolio, rolling out the COVID vaccine booster programme & supporting @BorisJohnson & @sajidjavid to deliver lasting reforms to health and social care.