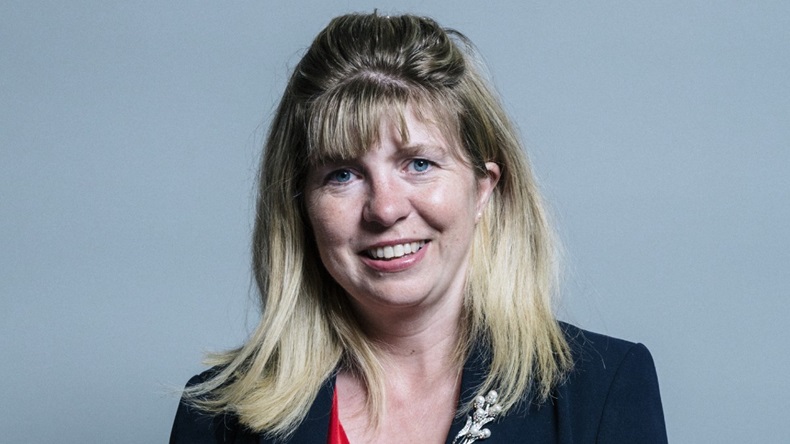 Maria Caulfield has been appointed the minister with responsibility for patient safety and primary care, as Maggie Throup’s brief changes to cover vaccines and public health.

Ms Throup was appointed parliamentary under-secretary of state at the Department of Health and Social Care (DH) last week (September 16), with responsibility for prevention, public health and primary care.

However, the DH told C+D last week that, as the cabinet reshuffle was still ongoing, ministers’ responsibilities and job titles could change.

As of today (September 23), Ms Caulfield is now the health minister responsible for patient safety and primary care, which includes pharmacy, a DH spokesperson confirmed to C+D.

Her role will include overseeing the following policy areas:

An NHS nurse by background, Ms Caulfield is the MP for Lewes, East Sussex – a position she has held since May 2015.

She was previously assistant government whip, starting that position in 2019, and was vice-chair of the Conservative Party in 2018. She also served on the women and equalities committee from July 2015 to May 2017.

Ms Caulfield was among 305 MPs who voted in favour of the pharmacy funding cuts in England in 2016. Only one Conservative MP voted against the cuts.

She said she feared “that the role of the pharmacist is not properly understood”.

“As a practising nurse, I see at first hand every day the role that pharmacists play in safeguarding patients. Doctors often make out prescriptions that are wrong or do not take into account current medications a patient is on. That is where the pharmacist comes in. Thinking that pharmacists simply stand at a counter, pick a box off a shelf and put a sticker on it is misguided; they do a huge amount more,” Ms Caulfield said at the time.

In January – a few months after the CPCS was launched on October 29, 2019 – Ms Caulfield said in a statement on her website that “the role of pharmacists is an important part of the NHS long-term plan”.

“Pharmacists are highly skilled health professionals who have five years of training, giving them expert knowledge on how to use medicines to support patients,” she said.

“We look forward to meeting with her at the earliest opportunity and to continuing to work collaboratively with both her and the DH to ensure that community pharmacies can contribute to the government's health ambitions.

“There is much that pharmacy can - and is - doing to support the pandemic recovery and we will ensure that Ms Caulfield is fully briefed on both the challenges ahead for community pharmacies and the vital and valuable roles they play in their local communities.”