The European Commission has proposed some changes to the Northern Ireland protocol to ensure the long-term “uninterrupted security of supply of medicines” from Great Britain to Northern Ireland. 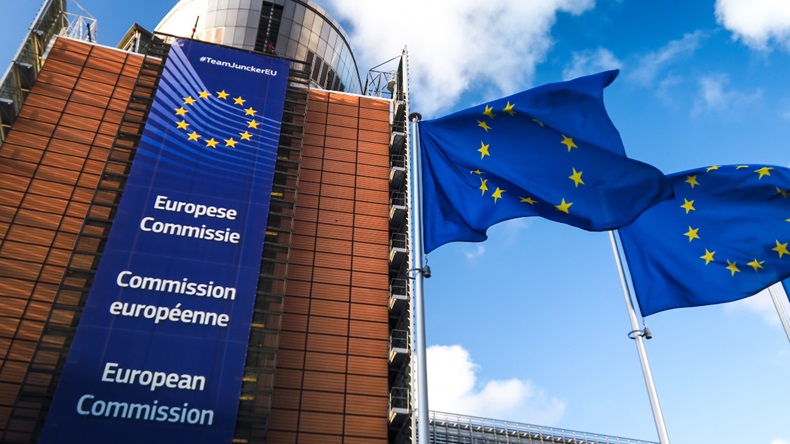 European Commission: "The long-term supply of medicines from GB to NI can be ensured"

Its fourth proposal, which looks at the long-term supply of medicines from Great Britain to Northern Ireland, would allow pharmaceutical companies in Great Britain “to keep all their regulatory functions where they are currently located” when supplying the Northern Irish market.

The European Commission’s new proposal would enable Great Britain  to continue acting as a hub for the supply of generic medicines to Northern Ireland from January 2022, even though it is now not a member of the EU.

“In this way, the long-term supply of medicines from Great Britain to Northern Ireland  can be ensured,” it said.

The benefits of the new proposals

Under this protocol, manufacturers based in Great Britain would need to relocate infrastructure – including testing facilities – or regulatory functions to Northern Ireland or the EU. This would no longer be the case under the new proposal for medicines, the European Commission wrote in a document laying out the benefits of its proposals.

The current Northern Ireland protocol has a grace period in place until December 31, allowing Great Britain to continue to supply medicines to Northern Ireland, “with a pragmatic approach to applying EU rules on importation and unique identifier requirements”.

“Proposals are our genuine response”

In a statement published on October 13, European Commission vice-president Maros Šefčovič said that the “proposals are our genuine response to their concerns”.

He added: “We have put a lot of hard work into them to make a tangible change on the ground, in response to the concerns raised by the people and businesses of Northern Ireland. We are looking forward to engaging earnestly and intensively with the UK government, in the interest of all communities in Northern Ireland.”

The UK government said it is now studying the detail of the EU's proposals. But in an interview with POLITICO yesterday (October 14), Brexit minister Lord David Frost said that while  “the EU has made an effort here, there’s quite a long way to go”.

He is expected to meet with Mr Šefčovič in Brussels later today.

A three-week deadline for talks on the commission’s new proposals is anticipated, after Lord Frost said, “we need a short and intensive negotiation, and when I say short, I mean weeks, three weeks”, at a Centre for Brexit Policy event at the Conservative Party Conference (October 4).

He added: “I personally believe there comes a decision point probably around early November when we know an agreement can be reached or it cannot and certain consequences flow from that.”

In its proposal, the commission said it will hold further discussions with the UK and stakeholders before finalising any changes to existing rules. This involves the EU changing its own rules on medicines.

In a document published by the UK government on the Northern Ireland protocol in July, it acknowledged that the “current arrangements are creating considerable challenges with medicine supply to patients in Northern Ireland being put at risk for a number of products from the end of 2021”.

It suggested that the “simplest way forward may be to remove all medicines from the scope of the protocol entirely”.