The UK “must” maintain the supply of medicines in Northern Ireland or “we’re going to see some pretty horrific consequences”, National Pharmacy Association (NPA) chief executive Mark Lyonette has warned. 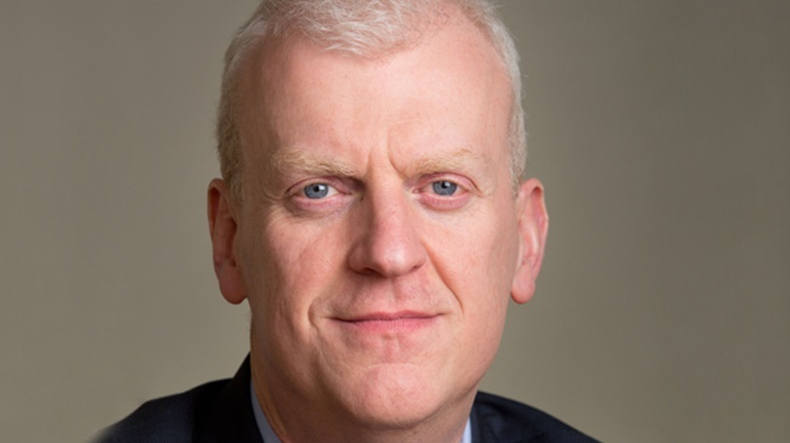 Mark Lyonette: "Even though we've got a bit of an extension at the moment, it's not resolved"

When asked during a panel session at the Pharmacy Show in Birmingham on Sunday (October 17) what three wishes he had for community pharmacy moving forward into the next year, Mr Lyonette told delegates the “situation” in Northern Ireland is “not a matter of wish”.

“We must make sure we maintain the supply of medicines in Northern Ireland… Otherwise, we're going to see some pretty horrific consequences going forward,” he told delegates.

Under this protocol, manufacturers based in Great Britain would need to relocate infrastructure – including testing facilities – or regulatory functions to Northern Ireland or the EU.

The current Northern Ireland protocol has a grace period in place until December 31, allowing Great Britain to continue to supply medicines to Northern Ireland, “with a pragmatic approach to applying EU rules on importation and unique identifier requirements”.

Mr Lyonette told delegates at the Pharmacy Show: “Even though we've got a bit of an extension at the moment, it's not resolved, and we must resolve that problem.

He added: “It’s not a question of whether we want it to happen or not… So, it’s not a matter of wish.”