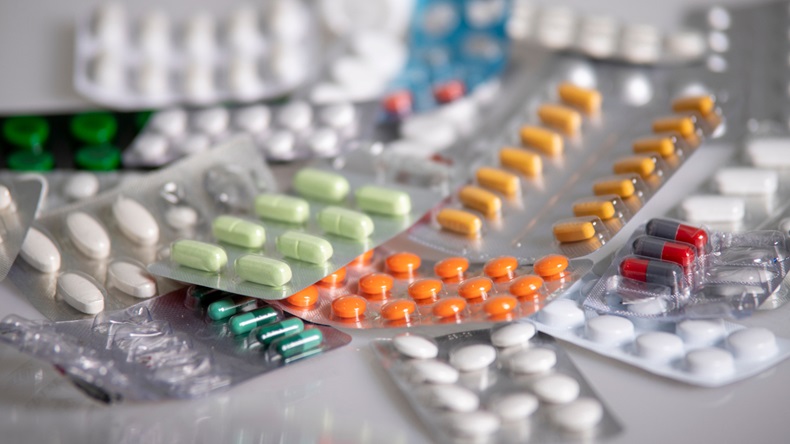 PSNC: "Impact on community pharmacy contractors needs to be carefully considered at all stages"

The Department of Health and Social Care (DH) will now discuss proposed reforms to how drugs are reimbursed to community pharmacy contractors with the Pharmaceutical Services Negotiating Committee (PSNC), it has announced.

The DH’s consultation on reforming medicines reimbursement in community pharmacy launched in July 2019 and ran until September 17 of the same year, receiving 328 responses.

Reforming the way pharmacies are paid for medicines they dispense against NHS prescriptions will ensure value for money for the NHS and improve pharmacy contractors’ cashflow, the DH said in its consultation response published today (November 11).

Despite the DH finding some level of disagreement in responses to two of its eight proposals, this was “not significant taking into account that a substantial number of respondents selected the ‘do not know’ option”, the DH said.

“Therefore, the government will progress all proposals for detailed discussion with the PSNC,” it added.

The DH and PSNC will collaborate to implement the reforms, but not “all proposals will be implemented or taken forward in the same timeframes”, the DH specified.

Mike Dent, PSNC director of pharmacy funding, told C+D today that the negotiator expects “to now begin more detailed work with [the DH] on the proposals”.

“The impact on community pharmacy contractors needs to be carefully considered at all stages, and we will be discussing this matter once again at the November PSNC meeting,” he added.

Category M is one of the tools used to ensure the delivery of the medicine margin and is taken from the community pharmacy global sum, which is currently set at £800 million a year until 2023/24.

Sometimes, branded versions of the generic medicines listed under category M may appear cheaper to the clinical commissioning group (CCG) or the prescriber, the DH said, as some manufacturers would list them at a price that is lower than the reimbursement price for the generic equivalent of the medicine on the category M list.

“Reimbursement prices of branded medicines, such as the list price from the manufacturers, may not enable pharmacy contractors to secure as much medicine margin as a generic product reimbursed at a category M reimbursement price, or indeed secure any margin,” the DH wrote.

It added that, based on information obtained via the medicine margin survey, branded medicines do not attract as much discount as generic medicines.

For the reasons listed above, one of the reforms the DH has proposed is to change the distribution of medicine margin added to those generic medicines in category M for which a branded alternative exists.

Instead, more margin should be added to all other category M medicines. This measure should “address the current distortion where certain generic medicines appear more expensive than the branded version” and give “fairer access to medicine margin for pharmacy contractors”, as those generics in category M with a branded equivalent will no longer appear more expensive after “less margin” is added to them.

While the majority of respondents agreed with this proposal, some feared that it could trigger medicine shortages if the manufacturers of branded generics decided to leave the market.

Meanwhile, others suggested that the DH allows “generic substitution” – which is when pharmacists dispense the generic equivalent of the branded medicine.

However, the DH said it was not going to pursue this measure.

Instead, it will work with PSNC to endorse another suggestion from some respondents who said that, should the DH decide to apply less margin to category M medicines, then a different discount deduction should apply to these.

Contractors do not need “more uncertainty”

“Pharmacy reimbursement is a significant part of the remunerative system. Efficient buying and stock control is one of the cornerstones of the value that contractors provide to the NHS. We have seen during the pandemic that global supply chains are more fragile than had been appreciated and our primary concern is for funding stability,” Dr Hannbeck added.