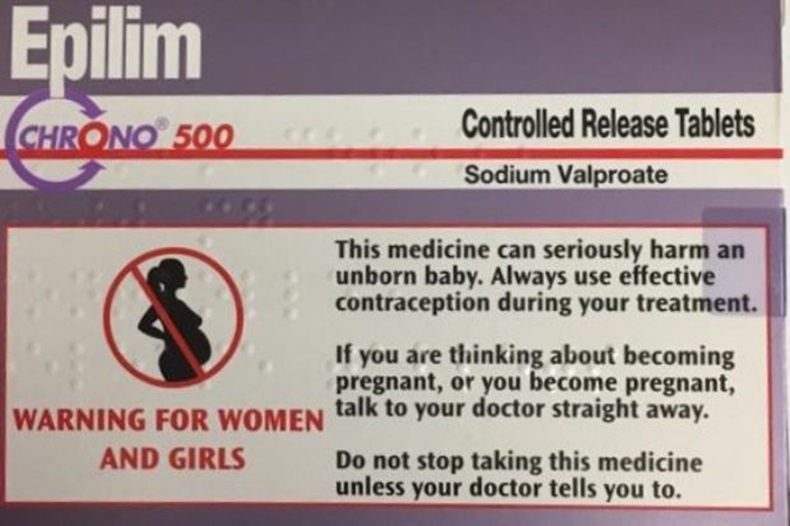 Every community pharmacy in England will have to complete a clinical audit focussing on valproate, the Pharmaceutical Services Negotiating Committee (PSNC) has announced.

The aim of the 2021/22 national clinical audit is to reduce “the potential harm caused by taking valproate during pregnancy”, PSNC said in an update yesterday (November 16).

The negotiator said it had reached this agreement with NHS England and NHS Improvement (NHSE&I) for the current year’s clinical audit, which all contractors must complete in line with the NHS contractual requirements.

Some contractors will have already conducted a similar audit as part of the 2019/20 Pharmacy Quality Scheme (PQS). The 2021/22 national clinical audit “will be based on the PQS audit and will allow contractors to close the audit cycle by re-auditing their practice,” PSNC said.

More to be done to raise awareness of valproate use

According to the PQS audit results shared by NHSE&I at the Pharmacy Show last month, a “high number of patients were aware of the safety considerations” around valproate, but more needs to be done to ensure women and girls are offered the correct advice, PSNC said.

The audit showed that, of the 12,068 girls or women of childbearing potential who were questioned in the audit, 675 (5.6%) said that they had not been provided with information on the potential impact of valproate on pregnancies.

PSNC director of NHS services Alastair Buxton said PSNC is “pleased” that NHSE&I has accepted its suggestion for the 2021/22 national clinical audit.

“Many contractors have told us they want to see the results of previous audits shared and the audit cycle being completed; this audit will achieve that aim, building on the important work that pharmacy teams completed in the 2019/20 PQS and supporting further action to address this important patient safety issue,” he added.

In June, NHS England and NHS Improvement issued a letter to all women and girls aged 12-55 who are currently prescribed sodium valproate, raising some safety considerations.

Two days later, the General Pharmaceutical Council (GPhC) sent a reminder to all pharmacy professionals on how to safely supply valproate to women and girls.

Pharmacists may have to supply sodium valproate in original pack