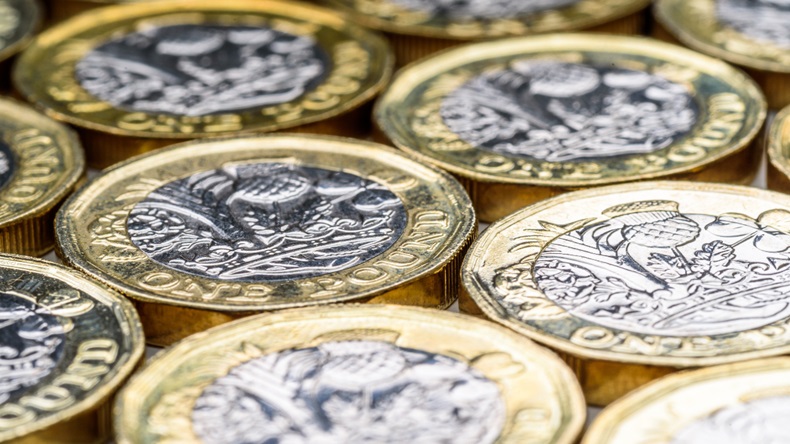 NHS BSA is “reviewing” 451 claims prior to payment

The NHS BSA is holding regular discussions with the Department of Health and Social Care (DH) about 451 claims for COVID-19 costs submitted by pharmacy contractors that are under review before being paid in full, C+D has learned.

An estimated total of £267,109,380.40 was paid to the sector for COVID-19 costs incurred between March 1, 2020 and March 31 this year for the delivery of NHS pharmaceutical services, according to NHS Business Services Authority (NHS BSA) data obtained by C+D via a freedom of information (FOI) request.

All contractors in England who submitted their claims to recover their COVID-19 costs received a payment for this in October.

Contractors submitted claims on behalf of 9,974 pharmacies in England, the FOI revealed.

However, NHS BSA said some claims need to be considered for review.

When asked by C+D for specific details of the 451 COVID-19 costs claims under review, NHS BSA explained:

Contractors who made claims that were identified as “outliers” and are under review were paid one sixth of the additional advance payments they received last month, the Pharmaceutical Services Negotiating Committee (PSNC) explained in September.

A PSNC spokesperson told C+D: "Discussions about the pre-payment verification process for the small number of contractors to whom this applies are ongoing. These are broad discussions, rather than being about individual cases, and PSNC’s objectives are to ensure fair treatment for all contractors and to minimise the burden placed on contractors."

The total cost of claims submitted by contractors amounted to “more than double” the £120 million initially offered to the sector by the government – an offer that was rejected by PSNC – the negotiator said.

Has receiving your COVID-19 costs claim helped with cashflow?