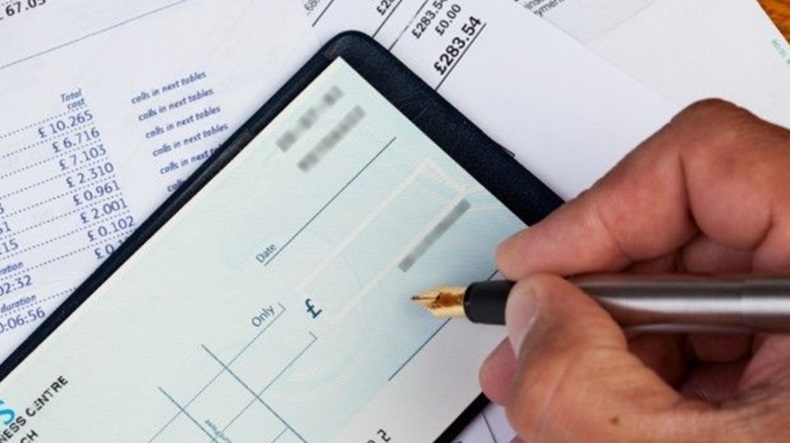 Contractors must respond to the Provider Assurance team by November 30

The NHS Business Services Authority (NHS BSA) has contacted 53 contractors who have reported “very high values” of out-of-pocket (OOP) expense claims compared to other pharmacies, it has said.

As part of its latest assurance exercise, the NHS BSA's provider assurance team has approached contractors "whose claims over a 12-month period are significantly high, such as £10,000”, a spokesperson told C+D last week (November 17).

The team detailed the process contractors should follow to do this, the Pharmaceutical Services Negotiating Committee (PSNC) wrote on its website.

Affected contractors will be required to respond to the provider assurance team by November 30 and comply to be reviewed by January 31, 2022.

The NHS BSA will provide the contractors with a spreadsheet containing their claims and ask for confirmation that each followed the "correct" OOP expense-claiming process, which is outlined in the Drug Tariff, PSNC said.

The affected contractors might then be asked to provide further evidence to substantiate their OOP expense claims.

These “outliers” with “significantly higher OOP expense claims compared to other pharmacies” were identified through the NHS BSA’s post-payment verification activity, PSNC added.

The provider assurance team conducts “a number of assurance exercises on behalf of NHSE&I and DH, which include both focused and random sampling”, the NHS BSA spokesperson said.

“Further assurance exercises where we look at other claims for out-of-pocket expenses will be considered in the future,” they added.