The government should widen access to pre-exposure prophylaxis (PrEP) by making it available in community pharmacies “as soon as possible”, the Royal Pharmaceutical Society (RPS) has said. 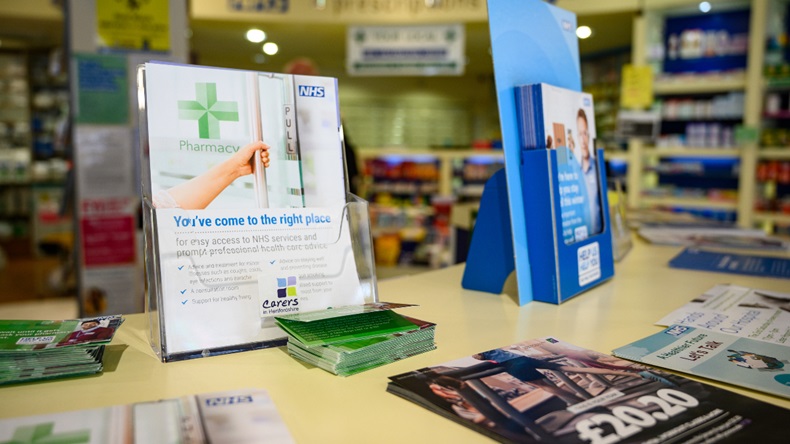 Professor Anderson: “There is a clear opportunity to drive down rates of HIV infection”

In a statement published this morning (November 29), RPS president Claire Anderson urged the government to engage with community pharmacy to allow the “highly effective medicine” to be “made as easily accessible as possible to those who need it”.

PrEP, a tablet containing tenofovir and emtricitabine, is currently only available for free via sexual health clinics.

It has been shown to offer almost 100% protection from HIV when taken as recommended prior to sex or injecting drugs, the RPS said.

Speaking ahead of World AIDS Day on Wednesday (December 1), Professor Anderson said: “There is a clear opportunity to drive down rates of HIV infection by expanding provision of PrEP to community pharmacies and GP practices as part of the government’s HIV Action Plan.

“Community pharmacies are highly trusted and conveniently located, providing a much wider reach than specialist services can on their own.”

“We urge the government to make PrEP available through community pharmacies as soon as possible,” she added.

The Department of Health and Social Care (DH) has been approached for comment.

“Much wider awareness” of PrEP “needs to be ensured”

The letter – which was also signed by the chief executives of HIV charities the National AIDS Trust and the Terrence Higgins Trust – said: “It is clear that if we are to meet our ambitions of ending all new cases of HIV by 2030, much wider awareness of and access to PrEP needs to be ensured.”

It continued: “A key plank of this must be access to PrEP in health care settings other than just sexual health clinics, as we know particular groups engage with these services less often.” 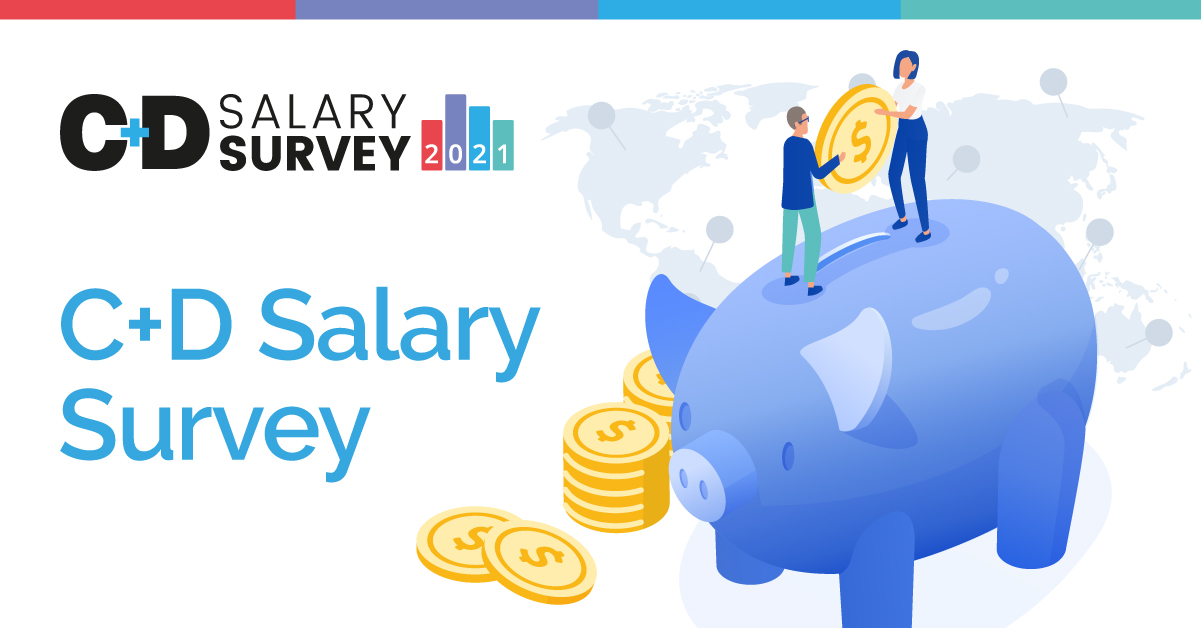