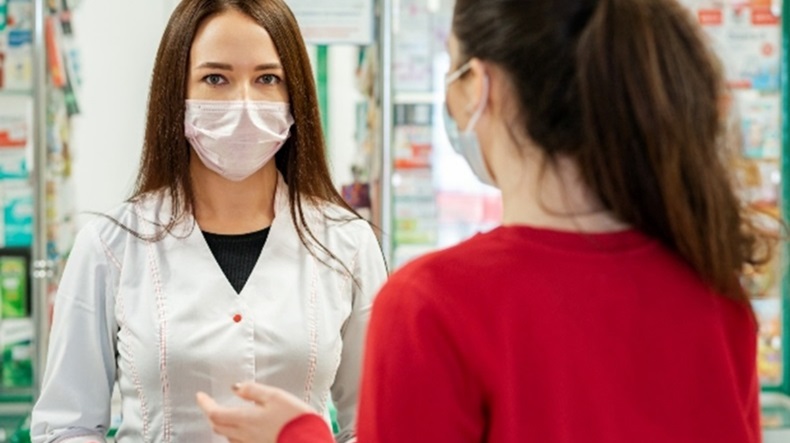 GPhC: "Any abuse or violence against pharmacy staff is completely unacceptable"

The GPhC has received “worrying reports about recent incidents of abuse and violence against pharmacy professionals and teams from a wide range of sources”, a spokesperson told C+D today (December 2).

“[W]e wanted to make a clear statement now that any abuse or violence against pharmacy staff is completely unacceptable,” the spokesperson said, especially going into Christmas and the New Year  – an “extremely busy period” for pharmacies.

In his own statement circulated yesterday (December 1), GPhC chief executive Duncan Rudkin said the regulator is providing “advice in response to issues raised with [them]” and advised that “pharmacy staff should not be asked to work alone because of potential risks to their safety” or to the public.

He urged pharmacy owners “to consider whether there are any further steps they should take to reduce the risk of staff experiencing abuse or even violence” and prompted them and law enforcement to take swift and “robust action” in response to incidents of violence.

The GPhC spokesperson told C+D that the regulator's standards and guidance “are there to help safeguard pharmacy staff, as well as patients and members of the public”.

“We would expect pharmacy owners to have clear procedures in place on how to deal with abusive or violent patients and members of the public, to protect staff and other pharmacy users,” they added.

“You should not be subjected to abuse of any kind,” they stressed in the bulletin.

In response to this “worrying” trend, NHSE&I has published materials encouraging patients to treat NHS and primary care staff with respect.

A “package of [support] measures” will accompany the release of the materials. This will include wellbeing resources and confidential coaching services, conflict resolution training, staff support and bereavement helplines, and guidance on reporting incidents of violence to the Care Quality Commission via FutureNHS, the NHSE&I bulletin advised.

The Scottish Government also published a worker respect toolkit “to help reduce levels of violent and abusive behaviour being experienced by health and social care workers”.

The Royal Pharmaceutical Society (RPS) and the Company Chemists’ Association (CCA) followed the GPhC’s condemnation of abuse with their own statements of support for pharmacy workers today.

RPS president Claire Anderson urged pharmacy workers facing abuse to “report it to the police, so they have the necessary information to build up a picture of what’s happening in local areas”.

Pharmacy teams “must be able to carry out their vital work, such as providing life-saving vaccinations, medicines and advice, without feeling threatened or in danger while at work”, she stated.

The RPS said it had drawn the rising levels of violence against pharmacy teams to the attention of the National Police Chiefs Council “to help ensure a zero-tolerance approach to abuse to help keep pharmacy teams safe”.

In its statement, the CCA said: “Our members closely monitor incidents so they are aware of trends and can address concerns,” adding that “some members report that incidents have now returned to pre-pandemic levels”.

“We are working closely with our members, the police and other partners to ensure that pharmacies remain as safe an environment for the workforce as possible,” it added.

The CCA’s statement made reference to the letter its members signed with the British Retail Consortium (BRC) in February, which called for the Prime Minister to impose a new statutory offence for assaulting, threatening, or abusing a retail worker, as C+D reported in September.

What is it like to work in community pharmacy right now? Share your views by taking the C+D Salary Survey 2021 and be entered into a prize draw to win a Fortnum & Mason hamper

Have you or your team be subjected to harassment and/or violence from patients in the pharmacy?