Police are appealing for information after a pharmacy-led vaccination site in Havant, Hampshire was targeted three times over the weekend by vandals. 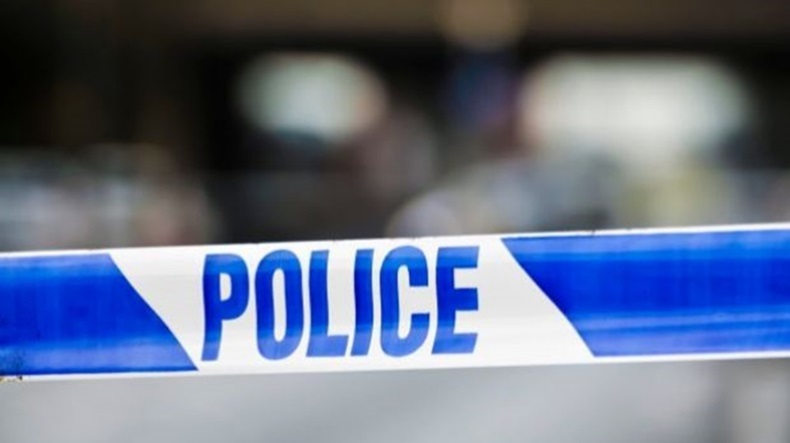 Police are encouraging anyone with any information to come forward

Mita Thakrar, pharmacy superintendent and owner of Greywell Pharmacy, was first alerted to the incident after arriving at the vaccination site to open up at 7.00am on Saturday (December 18), she told C+D yesterday (December 21).

“We couldn’t open the lock. It was all sticky and glued together. That’s when we realised something wasn’t right,” Ms Thakrar said.

But after the lock was fixed, Ms Thakrar returned the next morning to find the padlock glued together again. The vandal had used “skewers and actually put glue right into the padlock”, she told C+D. “The whole door had to be broken for us to get in.”

When locking up again that evening, the pharmacy team was unable to lock the door. After calling the locksmith, they discovered that “somebody had actually vandalised the lock again, so we couldn’t lock the site,” she added.

In a statement to C+D on Monday (December 20), Hampshire Constabulary said: “We were called at 7.30am on Saturday, December 18 to a report that a door had been vandalised at an address on Greywell Road, Havant.”

They added: “The incident is believed to have occurred sometime between 6pm on Friday 17 December and 7.30am on Saturday December 18.”

Enquiries into the incident are currently ongoing and no arrests have yet been made, Hampshire Constabulary confirmed to C+D.

The force is encouraging anyone with information relating to the incident to approach patrolling officers or come forward by contacting the police on 101 with reference 44210505878. Alternatively, information can also be submitted via an online form.

Local neighbourhood officers are in the area conducting dedicated patrols.

“Why are they attacking us?”

The pharmacy vaccination site has been offering COVID-19 vaccinations since February 4 and is aided by volunteers, Ms Thakrar said.

“We’ve never had any problems, to be honest,” she told C+D. “We’ve had the odd sticker being stuck on our front and our back doors. But nothing like this”.

“Nothing else has been damaged. Everything else is absolutely fine. Somebody is preventing us from opening up,” she added. ”

While the incidents have not prevented the pharmacy from delivering COVID-19 vaccinations to patients from the off-pharmacy site, the experience has “dampened morale”, Ms Thakrar told C+D.

“You’re trying to do a good job to save people. Why are people doing this to us? You think, is it a personal attack? What’s all this about? Everyone has freedom of choice to do what they want to. So why are they attacking us?”

Patients who were queuing for vaccines from 7.30am on Saturday were also informed of what had happened and were “quite disgusted” and “very annoyed”, she added.

In October, NHS England and NHS Improvement (NHSE&I) advised that pharmacy-led COVID-19 vaccination sites review their existing security measures and ensure they have “clear protocols in place” to “maintain a strong security culture” for staff, patients and premises.

Meanwhile, in July, Thomas Bell Pharmacy in Cumbria, which had also been offering COVID-19 vaccinations since the end of March, was vandalised with anti-vax graffiti.