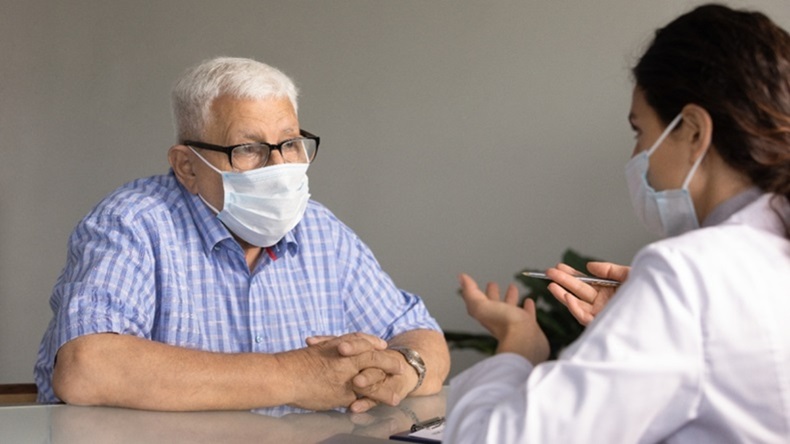 The CCG has agreed to commission up to 10,000 appointments until the end of March

A new pharmacy walk-in consultation service has been commissioned in Cornwall until March, the region's local pharmaceutical committee (LPC) has announced

Out of the 98 pharmacies that have implemented the service across Cornwall, “approximately half so far have done one consultation or more”, Nick Kaye, the interim CEO of Cornwall and Isles of Scilly Local Pharmaceutical Committee (LPC), told C+D yesterday (January 5).

The service - which was commissioned from December 22 but only advertised to the public from yesterday - offers face-to-face consultations to patients with minor ailments, with no appointment required, according to the LPC. Details of each consultation will subsequently be forwarded to the patient’s GP using PharmOutcomes, Mr Kaye said.

“We've tried to make it as easy as possible for pharmacists to be able to use their clinical skills to help other parts of the system,” he told C+D.

The Cornish clinical commissioning group (CCG) has agreed to commission up to 10,000 appointments until the end of March, he continued.

Pharmacists will receive £14 per consultation, in line with the fee they would receive under the GP referral pathway of the Community Pharmacist Consultation Service, Mr Kaye added.

“We went from suggesting it to the first [consultation] being delivered in about three weeks,” Mr Kaye told C+D.

The CCG “felt that that was a good way to use the winter [access] fund within the envelope of face-to-face consultations, to try and relieve pressure” on health services, Mr Kaye said.

Between the service’s “soft launch” before Christmas and today (January 6), pharmacies across Cornwall “have completed 185 consultations” according to Drew Creek, operations manager at the Cornwall and Isles of Scilly LPC .

As the service moves into a “full launch”, the LPC anticipates that the 98 participating pharmacies will complete 200 consultations per day across Cornwall.

Mr Kaye continued: “We have had some challenge, it's fair to say, from people saying: ‘Well, you've just given practices an easy out and they're not going to do GP CPCS [referrals], they're just going to refer to the walk-in’.

“We actually hope when [the service] finishes, it will drive the right behaviours. And this is purely then to relieve the traffic going into GP practices”.

Service could be scaled up

“We hope this first-of-a-kind service offer in England will be a great success and could be a model that others follow in the future”, Cornwall and Isles of Scilly LPC wrote in a statement promoting the service, as it is “timely and convenient for patients”.

“Why not?”, Mr Kaye said when asked if the service could be rolled out nationally. “We think that it aligns with NHS England [and NHS Improvement]'s priorities around self-care.”

The service is currently financed via the winter access fund, as opposed to “a reoccurring pot of money”, Mr Kaye noted.

It will be for community pharmacy teams in Cornwall to “build a good case” and “do a good enough job” for the continuation of the service and to secure funding from April onwards, he said.

Reaching the 10,000 appointments financed by the CCG is a steep target, Mr Kaye acknowledged.

“I think the idea of having 10,000 appointments to be paid for was to give us enough capacity to deliver as many appointments as required, really, between now and the end of March,” he said.

Commenting on the CPCS at the Healthcare Distribution Association annual conference last year Alastair Buxton, director of NHS services at the Pharmaceutical Services Negotiating Committee, agreed that a “walk-in service” would be “sensible”.

He said that such a service would address the issue of pharmacy contractors having to assist patients with informal GP referrals, for which – unlike the CPCS – contractors cannot claim remuneration.