A former Royal Pharmaceutical Society (RPS) board member has launched a petition asking the organisation “to take material steps to be transparent”, showing members and the wider pharmacy profession how it is governed. 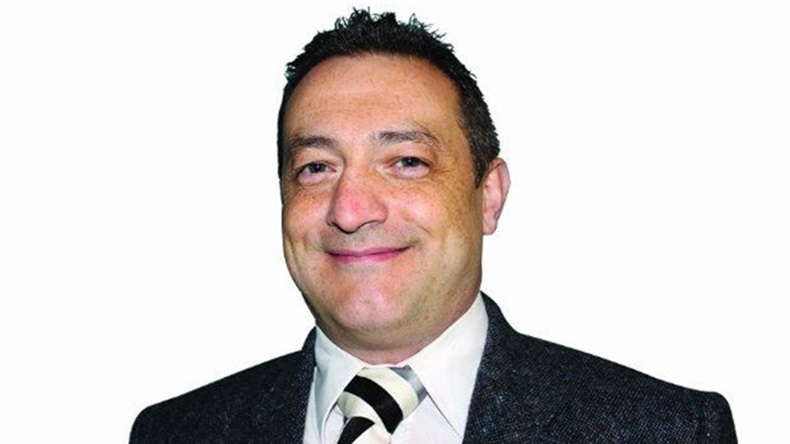 Sultan ‘Sid’ Dajani: "This petition calls on the RPS to take material steps to be transparent"

The petition on the Change.org website calls on the RPS to “establish new, fair and transparent internal disciplinary procedures”, allowing for “fully independent appeals” to be heard.

As of this afternoon (January 7), it had attracted 490 signatures.

Launched in December 2021 by the former RPS English National Pharmacy board member Sultan ‘Sid’ Dajani, the petition also calls on the organisation to declare its membership numbers in each category of membership, in an effort to be more transparent.

When contacted by C+D, the RPS declined to comment on the petition.

The petition also urges the RPS to publish an independent review of all the financial transactions relating to the sale of its Lambeth High Street headquarters in 2013.

In June 2013, the society announced the £15.4 million sale of the site to Real Estate Resolutions. But in April 2015, the headquarters had reportedly been sold on to Taylor Wimpey for more than £30 million.

The petition also asks the RPS to “provide members with full transparency and accountability on how it is spending members money”.