It is “realistic to think” that Boots UK could become "an independent company again”, the multiple's CEO Sebastian James has written in internal emails to staff, seen by C+D. 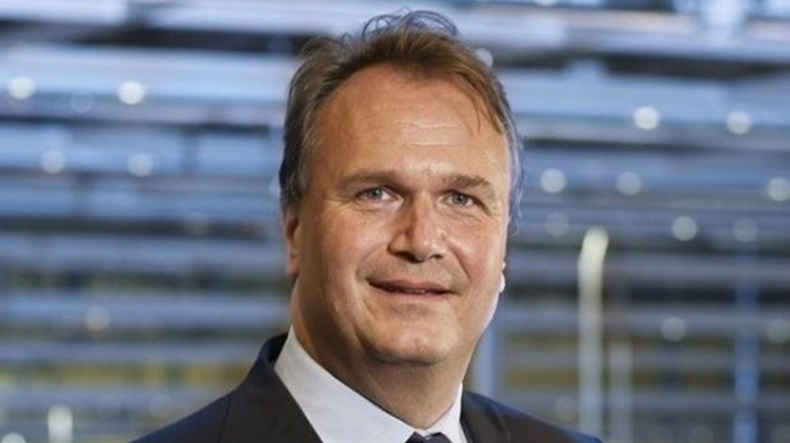 Walgreens Boots Alliance “has been a powerful part of Boots’ development”

In an email sent to Boots employees last night, Mr James confirmed that Walgreens Boots Alliance has commenced a strategic review of its UK leg, signifying an “exciting new horizon” for the multiple.

The multiple is “now in a position where it is realistic to think of Boots potentially being an independent company again”, Mr James wrote, although being part of Walgreens Boots Alliance “has been a powerful part of Boots’ development”.

Boots told C+D today (January 12) that its parent company Walgreens Boots Alliance was in the “exploratory stage” of a strategic review, following media speculation yesterday that two private equity firms – CVC Capital Partners and Bain Capital – had teamed up to make a joint bid for the UK pharmacy and beauty chain.

“There is no doubt that there will be a period when the exact way forward is not known”, Mr James wrote, as the strategic review may lead to “a wide range of outcomes”.

However, Boots UK teams should be “proud we are in this position today”, he wrote, as he praised their work to date.

Boots is on the brink of an “exciting and positive path” that could give the multiple “the platform it needs to reach greater heights and unlock even more potential”, she wrote.

Any decisions resulting from the review “will be based on doing the right thing for our people, our customers and our patients”, Ms Barra said, emphasising that Boots and the No7 Beauty brands were “very important” to her.

Boots’ latest first quarter earnings indicated that “it was in great shape and well-positioned for a sustainable future, focusing on the promising prospects of healthcare and beauty”, Ms Barra continued.

In a conference call update on Walgreens Boots Alliance’s latest financial results last week, C+D reported that Boots had made an 8.8% gain in pharmacy sales, while beauty sales had “performed particularly well”.

What do you make of Seb James' comments? Share your thoughts on the C+D Community