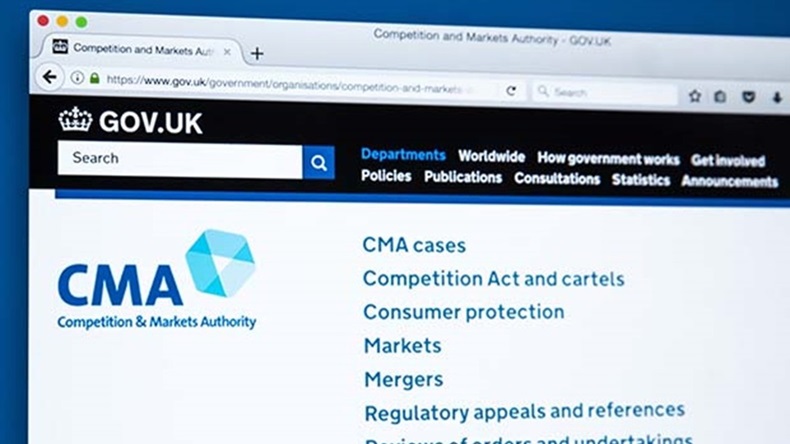 CMA: "This should be a message to all directors – if your company breaches competition law, you risk personal disqualification"

A former director of Lexon UK has been disqualified for his involvement in the wholesaler’s “illegal information sharing” about the antidepressant nortriptyline, the Competition and Markets Authority (CMA) has announced.

Former Lexon UK director Pritesh Sonpal will be disqualified from taking up any director role or being involved in the management of any company based in England, Scotland or Wales for four years, the CMA said in a statement yesterday (January 12).

Lexon UK did not wish to provide comment when approached by C+D.

The disqualification follows the CMA’s findings in March 2020 that Lexon – along with pharmaceutical companies King Pharmaceuticals and Alissa Healthcare – illegally shared commercially sensitive information about nortriptyline.

“Between 2015 and 2017, when the cost of the drug was falling, the three suppliers exchanged information about prices, the volumes they were supplying and Alissa’s plans to enter the market, in order to reduce competition,” the CMA explained yesterday.

Both King Pharmaceuticals and Alissa admitted to breaking the law, with the former being fined £75,573 and Alissa Healthcare fined £174,912.

However, Lexon UK did not admit to breaking the law and filed an appeal, which was subsequently rejected in May last year. Lexon was fined £1.2 million for breaking competition law.

“In connection with Mr Sonpal’s involvement in Lexon’s illegal information sharing, the CMA applied to the court seeking his disqualification as a company director,” the CMA said.

“Mr Sonpal has now accepted the Competition Appeal Tribunal’s findings that his actions caused Lexon to participate in the illegal exchange of sensitive commercial information.”

In December 2019, Philip Hallwood, director of King Pharmaceuticals and Praze Consultants Limited, agreed not to act as a director of any UK company for seven years as of 19 March 2020 for admitting his role in the collusion to keep the nortriptyline prices up.

Meanwhile, in June 2020, Amit Patel, a former director of Auden Mckenzie, agreed not to act as a director of any UK company for five years as of 13 July 2020, after also admitting his involvement in the nortriptyline collusion.

In December 2020, Robin Davies, director of Alissa Healthcare Research Limited, was granted permission by the High Court to continue to act as director, subject to strict conditions.

Michael Grenfell, executive director of enforcement at the CMA, said in a statement yesterday: “This should be a message to all directors – if your company breaches competition law, you risk personal disqualification.

“We will continue to crack down on law-breaking companies and directors to protect vulnerable patients, the NHS and taxpayers.”

Nitin Sodha leaves NPA board, a month after stepping down as chair