Police forces in England, Wales and Northern Ireland received at least 15,858 reports of crime – which included episodes of violence  – committed in pharmacies in 2019 and 2020, C+D can exclusively reveal. 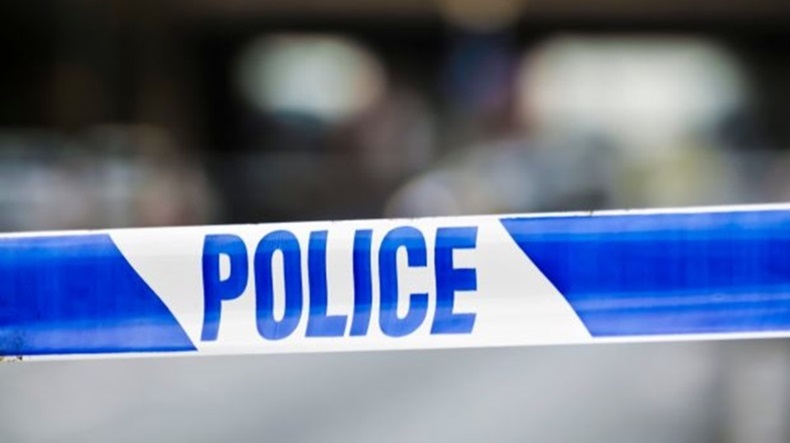 Humberside Police recorded the highest number of crimes, accounting for almost 10% of all cases

A total of 32 of the 45 UK police authorities responded to C+D’s freedom of information (FOI) requests, revealing the extent and severity of crimes that pharmacists and pharmacy staff witnessed across the UK in 2019 and 2020.

Humberside Police recorded the highest number of crimes committed at premises registered as a ‘pharmacy’ or ‘chemist’, accounting for almost 10% of all cases with 1,406 reported incidents.

Eleven police forces – including Police Scotland, Hampshire Constabulary, and Thames Valley Police – did not provide data to C+D, claiming that extracting the relevant data and information about crime in pharmacies “would exceed the appropriate cost limit” of FOI requests to police authorities.

Northamptonshire Police and West Mercia Police repeatedly did not respond to C+D’s requests for information.

Only 29 police authorities responded to C+D’s request for data on the number of crimes resulting in episodes of violence against a person – with or without injuries – committed in pharmacies in 2019 and 2020.

Of the police forces that provided data to C+D on the number of cases of “violence against a person”, many provided detailed descriptions of each violent incident.

Dorset Police recorded incidents of perpetrators using “fists or boots”, “bottles” and threats made with “needles”. In Staffordshire, police reported incidents of offenders threatening pharmacy staff with “hammers following disputes over medication”, while a pharmacist was “assaulted while trying to apprehend a shoplifter”.

From March 2020, incidents of “spitting” and “deliberately coughing” at pharmacy staff were also reported by Cumbria Police.

In 2019, the Police Service of Northern Ireland even also recorded one incident involving a firearm.

It comes following concerns raised by pharmacy organisations about “worrying reports” of incidents of abuse and violence against pharmacy professionals and their teams.

In December last year, the Royal Pharmaceutical Society said it had drawn the rising levels of violence against pharmacy teams to the attention of the National Police Chiefs Council “to help ensure a zero-tolerance approach to abuse to help keep pharmacy teams safe”.

Addressing parliament earlier this week (January 12) in a debate on access to GP appointments, pharmacy minister Maria Caulfield called on “all colleagues” to support local GPs and pharmacists.

“They have had a very tough time. We are taking a zero-tolerance approach to any abuse they receive”, she added.

* Full breakdown to be published in the coming weeks

The findings presented in this article are the initial results of a wider C+D investigation into violence in pharmacy. Sign up to our newsletter and follow us on our social media channels to stay up to date with the latest findings.