Unpacking the initial results of a C+D investigation into the levels of crime and violence pharmacy teams are subjected to, digital reporter Emily Stearn asks what more evidence is needed before policy makers take meaningful action to protect pharmacy teams? 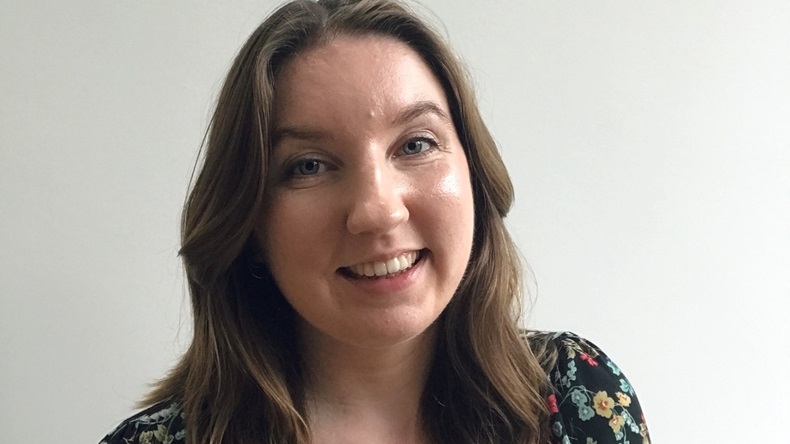 "15,858 incidents of criminal acts committed in pharmacies are just the tip of the iceberg"

Hammers, needles, firearms. These are just three of the weapons used by offenders against pharmacy teams over a two-year period, according to data obtained through freedom of information (FOI) requests responded to by 32 of the 45 UK police authorities.

Initial findings of C+D’s investigation into the level of crime and violence inflicted on pharmacy workers has revealed that at least a staggering 15,858 reports of criminal incidents committed in pharmacies were filed in 2019 and 2020 alone.

While not all reports C+D uncovered were of a violent nature, in 2019, pharmacy staff witnessed 8,859 incidents of crime at their pharmacy premises – and that’s enough to impact one’s mental (and potentially physical) health, even for a brief moment.

Although 2020 saw an overall decrease in reported violence against people, according to C+D's data, violent crime – which includes public order offences and arson and criminal damage – was seemingly on the rise.

The truth is, violence in pharmacy is a chronic and growing problem.

Even more worryingly, these are just the incidents acknowledged by police forces. For every crime recorded, others go unreported. 15,858 incidents across two years is a staggering figure, but these incidents of criminal acts committed in pharmacies are just the tip of the iceberg. The reality is the community pharmacy sector is facing a metaphorical buckling of its knees after two years of carrying the weight of responsibility.

In the last month alone, C+D has separately reported on incidents of pharmacy staff being threatened with a knife, staff receiving death threats, and a pharmacy-led COVID-19 vaccination site’s door being glued shut by vandals. But our initial investigation findings don’t even include the episodes of violence perpetrated in 2021.

Even before C+D’s investigation – the initial findings of which have been published today – the picture of pharmacy working life already looked worrying. Reports of high levels of stress, increasing workloads and an unhealthy work-life balance were already making headlines pre-COVID-19 and this has undoubtedly increased over the pandemic.

While we can’t draw a direct correlation between the rise in violence and the onset of COVID-19, since the very beginning of the pandemic, pharmacy teams have faced resistance from patients who don’t believe the virus exists. Patients deliberately coughing at pharmacy staff or resorting to physical violence when asked to comply with social distancing rules are just two examples of violent incidents highlighted in our investigation data.

Last month, it was revealed that a third of pharmacists have thought about leaving the profession, while the same percentage have considered leaving their current role. Is it any wonder why? Pharmacists and pharmacy staff not only face the danger of burnout or financial strain, but as our data shows, on top of this, teams are increasingly facing crime and violence while at work.

That is not acceptable.

Last year, employers told C+D of the measures they are actively taking to help protect staff in their workplaces and the Pharmacists’ Defence Association has long campaigned for a zero-tolerance approach of violence and abuse to be adopted across the sector. Pharmacy is playing its part, but it’s time for some outside help.

But what additional security funding has community pharmacy received? Addressing parliament on Wednesday in a debate on access to GP appointments, pharmacy minister Maria Caulfield called on “all colleagues” to support local GPs and pharmacists.

“They have had a very tough time. We are taking a zero-tolerance approach to any abuse they receive,” she said.

It’s time to step up this zero-tolerance approach. Posters pinned to pharmacy walls asking patients to treat staff with respect just won’t cut it any longer.

C+D's collection of data is just one part of a series of measures necessary to address this ongoing issue of violence. And there is plenty more data to come, so watch this space.

We must now wake up to the enormous cost of what has evidently become common working practice in community pharmacy today.

The question is, just what will it take for real action?