What was the government's thinking behind last year's decision to add pharmacists to its list of professions experiencing a shortage in England? 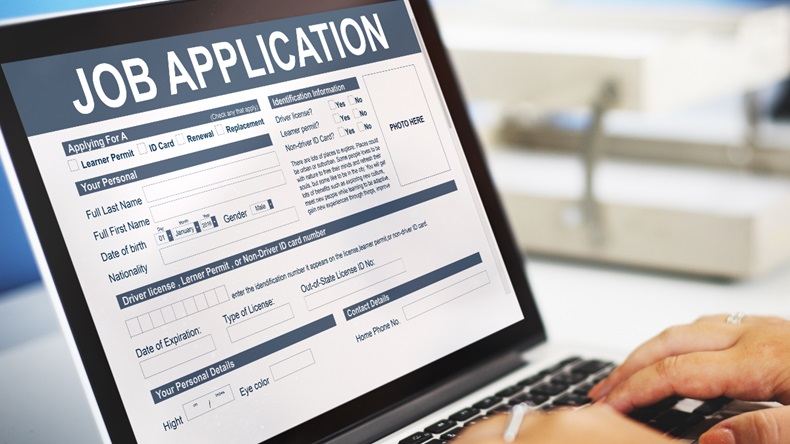 Whether or not there is a shortage of pharmacists is a debate that has raged in the sector over the past year – with some arguing that there is a concerning lack of pharmacists, while others maintain that the register has never been so full.

Adding fuel to the dispute, the Home Office accepted recommendations from the Migration and Advisory Committee (MAC) to add pharmacist roles to the shortage occupation list (SOL) in March last year.

However, some locum pharmacists and the Pharmacists’ Defence Association (PDA) have questioned whether pharmacists should be on the list.

PDA director Paul Day wrote in C+D Big Debate on the issue last year: “Although the government [was] persuaded to return ‘pharmacist’ to the SOL, and some community pharmacy branches temporarily close with the company/contractor claiming this is due to a shortage of pharmacists, it would be naive to take just that as evidence that there is in fact a real shortage of pharmacists.”

This hotly contested debate is expected to continue for the foreseeable, as C+D understands that the SOL will be reviewed later this year, and that pharmacists will be in scope of the MAC’s upcoming review into professions facing a shortage.

With this in mind, C+D asked the Home Office and the MAC to shed light on how the decision to add pharmacists to the SOL was reached. Here’s what we found out.

Home Office ministers ultimately decide which professions need to be added to the SOL, C+D understands. But they value findings shared with the government by the MAC.

In 2020, before pharmacists even were added to the SOL, the Home Office introduced the Health and Care Visa – part of the Skilled Worker Visa. This visa offers healthcare professionals including pharmacists “fast-track entry, reduced visa fees and dedicated support to come to the UK with their families”, the government wrote in its guidance.

While pharmacists are both on the SOL and eligible for the Health and Care Visa, “businesses need to make long-term investments in the UK domestic workforce, including offering improved pay and conditions to attract and retain staff”, a Home Office spokesperson told C+D.

MAC: both quantitative and empirical data are analysed

When the MAC previews whether a profession should be recommended for addition to the SOL, it “always” looks at both the “quantitative data available and evidence from stakeholders to determine whether immigration can be an effective and appropriate response to occupation shortage in the economy”, MAC chairman Professor Brian Bell told C+D.

A MAC spokesperson then went on to explain that the purpose of such reviews is to determine which occupations are experiencing a shortage. This could be due to employers struggling to secure adequate numbers of candidates with the right skills or the MAC could judge that migration is suitable to respond to a shortage, they explained.

The committee looks at nine quantitative indicators – including wages, vacancies and employment – to help it reach a decision.

It then goes on to consider whether adding a profession to the list would resolve the shortage – what it calls a “sensible criterion”. It is at this stage that the committee considers evidence received by sector stakeholders.

Just two pharmacy stakeholders responded to the MAC’s call for evidence in 2020. The committee told C+D it was not at liberty to share who these were, as it argued they should be able to share their views with the committee without being named.

On top of the evidence from the two stakeholders, the MAC said it also received a joint submission by NHS Employers. Additionally, the committee held meetings with several representative bodies, it told C+D.

While its 2020 call for evidence may not have been met with much success, the MAC welcomes evidence from anyone who would like to submit it for its next review, it told C+D, adding that it also receives requests for certain professions to be removed from the list.

However, the committee reviews hundreds of applications so it is “infeasible” to proactively review each of them, it told C+D.

COVID-19 was a factor

Ultimately, COVID-19 was the decisive factor that tipped the balance in favour of adding pharmacists to the list.

The MAC carried out its 2020 review of the SOL “during the onset of the COVID-19 pandemic”, it told C+D. It was “convinced” during its review that “pharmacists had an important role to play and their addition to the SOL was a sensible response”, Professor Bell added.

In its review, the committee agreed that while it could not demonstrate a shortage of pharmacists in 2019, the situation changed in 2020 – when pharmacists were battling in the frontline against COVID-19 and were “considered a high-risk occupation” due to their exposure to the virus.

Pharmacists were facing increasing pandemic-related pressures at the time of the review, which could result in both short- and long-term implications for the pharmacy workforce, according to the committee.

The MAC was cautious in its approach and, within the context of the global pandemic, decided to favour the addition of healthcare occupations to the SOL where there was evidence indicating a shortage.

With the possibility of another SOL review on the horizon, it will be interesting to see whether pharmacists make it onto the revised list and what effect that decision – whatever the outcome – will have on the sector in the long term.

Catch up with C+D’s most recent Big Debate, which asked: Is there a shortage of community pharmacists?

Number of pharmacists in England up from 2017, but vacancy rate still high

NHSE&I: Pharmacies could share pharmacists with PCNs to plug shortages