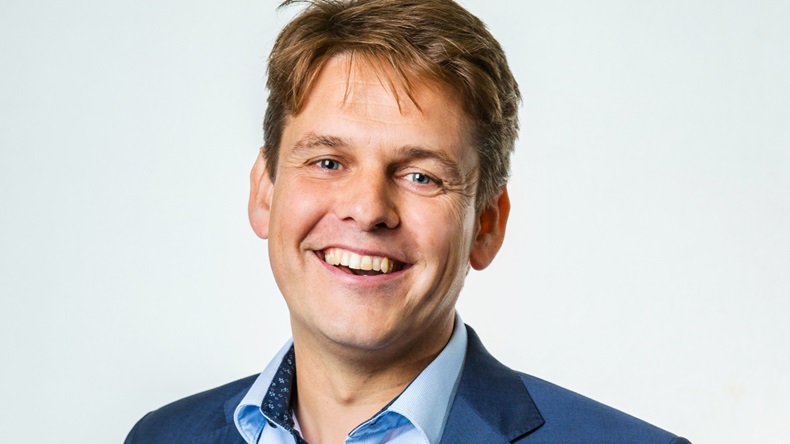 Mr Vorsteveld has more than 15 years of experience in the healthcare industry and has been with GSK for more than six years, most recently holding the role of VP and head of commercial excellence for the Europe, the Middle East and Africa and the Latin America regions at GSK Consumer Healthcare.

Commenting on his new role, Mr Vorsteveld said: “I am incredibly honoured to have been a part of GSK Consumer Healthcare’s journey to date and it is our collective ambition to deliver better everyday health with humanity for our customers, with a laser focus on ‘self-care’.

“We remain on track to split GSK into two separate companies in 2022, one of which will be a world-leading standalone consumer healthcare company, and I look forward to leading the Great Britain and Ireland Consumer Healthcare business through what I’m sure will be many exciting years ahead.”

GSK has also appointed Monica Michalopoulou as marketing director and Onyeka Anugwom as commercial excellence director for its Great Britain and Ireland division.