Male community pharmacist branch managers earned on average £4,000 more than their female counterparts in 2021, according to data from the C+D Salary Survey. 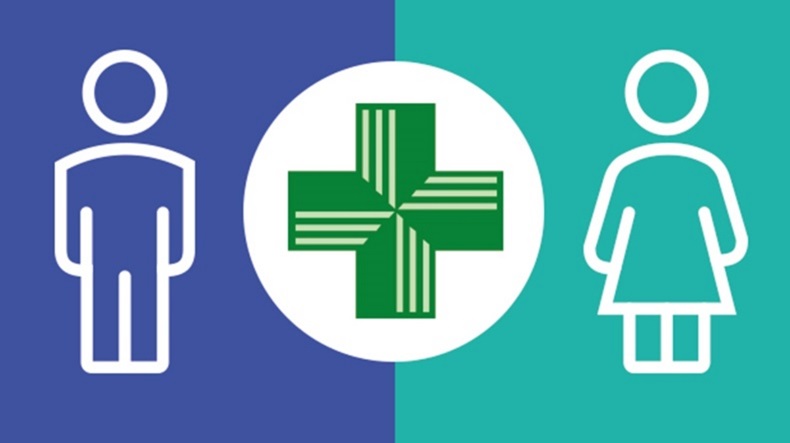 C+D broke down the salaries and pay satisfaction by role and gender, examining responses from community pharmacist branch managers, non-manager pharmacists and locums – based on data from the 2021 Salary Survey survey, which ran from November 26 to December 31.

C+D’s calculations on the average salaries of those identifying as male or female – and working as either community pharmacist branch managers or non-manager pharmacists – only took into consideration those working between 35-45 hours per week.

C+D's exclusive analysis focuses on equal pay – the legal requirement that men and women in the same employment, performing equal work, must receive the same wages.

But female community pharmacist branch managers took home a £4,194 less per year than their male counterparts in 2021, according to C+D’s analysis.

Comparatively, female second or non-manager pharmacists received about £6,128.80 less than their male counterparts in that same period, as the 49 respondents reported earning £41,683.7 on average.

There was just over £1 difference between the average hourly rate of male and female locum pharmacists, according to the C+D Salary Survey 2021 data.

Female locums earned £27.46 per hour on average, compared to the £28.55 their male counterparts earned per hour.

Almost half (45%) of male locum pharmacists responding to the survey reported dissatisfaction with their rates, while 34% of female locums said they were unhappy.

Of the female locum respondents, 60% said they had seen an increase in pay in the previous 12 months, with just over three quarters (76%) of them saying they had succeeded in negotiating higher rates of pay with their employer.

Comparatively, just over half (52%) of male locums upped their pay in 2021, with some 86% saying they had asked their employer for more money.

Meanwhile, 55% of the male cohort reported earning more than they did in 2020.

They were closely mirrored by their male counterparts, 56% of which said they were dissatisfied with their pay. Again, only a fragment (3%) reported being more than satisfied.

The majority of respondents dissatisfied with their pay placed blame on their employers, 79% for women and 83% for men.

Some 73% female non-manager pharmacists got a bonus from their employer in 2021, while the percentage goes up to 77% for their male counterparts.

As for community pharmacist branch managers, a smaller percentage (39%) of females reported dissatisfaction with their salary package when compared to males (56%), again mostly blaming their employers.

However, 68% of female respondents said they’d received a bonus from their employer. One said it was the “first time in a few years” she had received a bonus, while another said she had been promised £500, but was “still waiting for it”.

They followed their male counterparts closely, 70% of which got a bonus from their employer. Most reported it was a “Christmas bonus”.