It would be “inappropriate” for the pharmacy regulator to “play a part in setting or influencing locum rates”, the GPhC has told C+D. 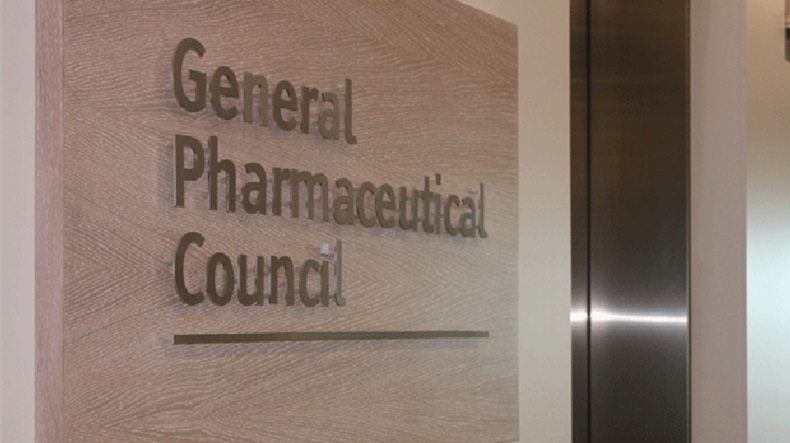 The General Pharmaceutical Council (GPhC) does not have “a regulatory role in relation to rates agreed” between pharmacy contractors and locum pharmacists, it told C+D yesterday (February 24).

Rates must be agreed individually to maintain “an important element of a free-market arrangement”, it added.

The regulator’s comments follow recent concerns raised on social media by both locum pharmacists and contractors about the practices used to set locum fees.

Khalid Khan, head of training at Imaan Healthcare, tweeted that he fears locums might decide to cancel their bookings last minute “to drive the rate up”.

I’m not talking about last minute cancellations, yes they’re both unprofessional. I’m talking about premeditated dishonesty. Taking a booking knowing you’re going to cancel last minute to drive the rate up. I don’t think there is a contractor equivalent to that?

Meanwhile, the Pharmacists’ Defence Association (PDA) is aware of reports in “some geographies where locum pharmacists believe that several pharmacy businesses seem to have simultaneously implemented identical so-called ‘maximum rates’ that they will pay”, director Paul Day told C+D.

If two or more pharmacy businesses were to be shown to have colluded to set maximum rates that they will pay locums, he added, “the PDA believes that this could trigger a Competition and Markets Authority (CMA) investigation”.

...and we reiterate that hard evidence of two or more businesses fixing the maximum locum rate they will pay should be referred to the @CMAgovUK (and we'd like to see it too)

C+D was unable to verify whether the CMA has received complaints on this issue.

The GPhC confirmed it has “received queries” from both contractors and locum pharmacists over raising a fitness-to-practise concern after unprofessional behaviour when arranging or negotiating a locum booking, but it could not share the exact number of queries received.

Contractors and pharmacists “must make sure they are meeting our standards at all times, including when arranging locum bookings”, the regulator said.

However, “a failure to honour locum bookings is unlikely to raise concerns about a pharmacy professional’s fitness to practise”, the GPhC noted.

All concerns raised “are of course considered on a case-by-case basis” in accordance with statutory processes and policies, it added.

Last month, GPhC chair Nigel Clarke told delegates at the Association of Independent Multiple pharmacies conference in Sutton Coldfield, Birmingham that the regulator has received a “high number” of concerns over the course of the pandemic, “which are quite frankly not fitness-to-practise concerns”, he said at the time.

According to the 2021 C+D Salary Survey, the average hourly rate for locums across Great Britain (GB) last year was £28.10.

What can a ‘snapshot’ of the community pharmacy workforce in England tell us about the sector?