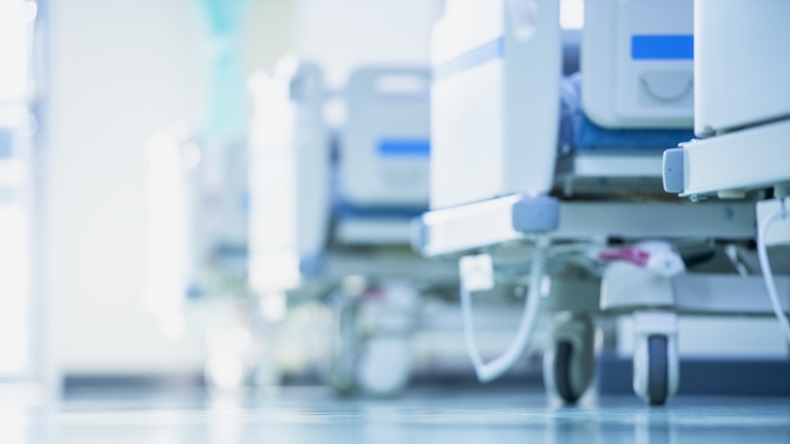 MHRA: Medicine contained just 12% of the strength prescribed by the patient’s doctor

Pharmaceutical company Syri Limited has been fined £51,000 and ordered to pay costs of more than £100,000 after making a “defective” medicine that resulted in a toddler needing hospital treatment.

The company, based in Ruislip, north-west London, would make the medicine to fulfil a specific prescription – known as a special – according to the Medicines and Healthcare products Regulatory Agency (MHRA). The child was prescribed magnesium glycerophosphate to help prevent seizures, it said.

However, the ineffectiveness of the special – due to a manufacturing error resulting in a lower-than-stated dose – meant the child experienced seizures and had to stay in hospital for several days afterwards, the Crown Prosecution Service (CPS) said yesterday (March 2).

Syri Limited pleaded guilty to manufacturing the medicine “which was not of the nature or quality demanded” between March 18-23, 2016.

Consequently, it was ordered to pay a fine of £51,000 and prosecution costs amounting to £104,898 at Aylesbury Crown Court yesterday.

Following an investigation, the MHRA determined that the “methods used to manufacture the medicine and the checks in place to ensure appropriate standards were not met at the time the medicine was supplied”, it said.

The medicine manufactured by the company contained just 12% of the prescribed strength, “which resulted in it failing to work effectively”, the MHRA found when it tested the medicine against the prescription, it said in a statement yesterday.

The judge specified in their sentencing that “no blame should be attached” to the pharmacy that dispensed the medicine, an MHRA spokesperson stressed to C+D.

Consequences could have been “more serious”

MHRA chief safety officer Alison Cave said that while the patient has recovered, “the consequences could have been much more serious if it hadn’t been for the swift action of hospital staff”.

Syri Limited has a legal obligation to make sure the medicines it produces are effective and “manufactured to the required standards”, Dr Cave added.

Read more: Not enough pharmacists are aware of the yellow card scheme

CPS special crown prosecutor Laura Walters said that while this mistake “was not fatal… this was not an isolated mistake, although our prosecution was only concerned with this one serious incident”.

“These types of prosecutions are thankfully rare, but this conviction and sentence should serve as a reminder for all pharmaceutical companies of the need for absolute care in providing essential medications to the public,” Ms Walters added.

Medicines side effects can be reported to the MHRA’s Yellow Card scheme, the regulator added.