From screwdrivers to firearms, C+D reveals the range of weapons used to threaten or attack pharmacy teams, according to the results of a new investigation into crimes in pharmacies. 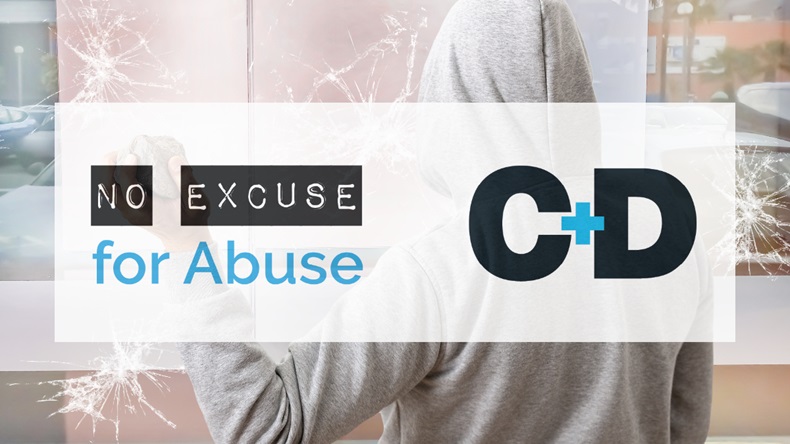 Using data* provided in response to C+D’s freedom of information (FOI) requests, police authorities across England, Wales and Northern Ireland have revealed the extent and severity of crimes that pharmacists and pharmacy staff witnessed between 2019 and 2021.

Police in Scotland did not provide data to C+D for this investigation, claiming that extracting the relevant data and information about crime in pharmacies “would cost well in excess" of the current cost threshold of FOI requests to police authorities.

During the time period covered by C+D's investigation, an array of weapons were wielded against pharmacy team members – and at times members of the public too.

Knives and sharp or bladed instruments were the weapons most frequently used in crimes in pharmacies, with Cambridgeshire Constabulary alone recording seven incidents involving knives over the three-year period.

Meanwhile, in 2021, Kent Police reported an incident involving a Stanley blade and two episodes of “violence against the person” that involved the use of drink cans. 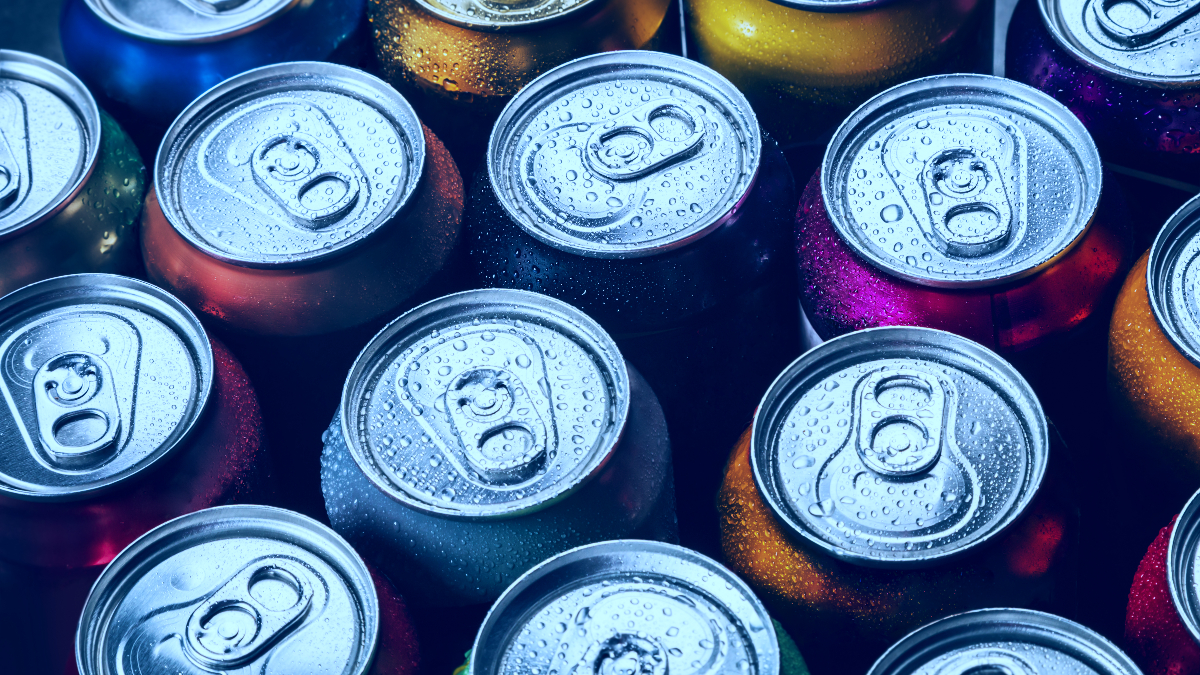 In Humberside, violent crime alone accounted for 304 reports, or 17% of all crimes recorded by the police force over the three-year period analysed by C+D.

In 2021, Humberside Police recorded one incident involving a smashed glass bottle and another where a bike chain was used. Both incidents resulted in injury, according to the data shared with C+D.

In the same year, pharmacy teams in the area witnessed one crime involving a crowbar and another where a needle was brandished.

Some may try to stop crime when they see it – but doing so comes with its own risks.

Back in 2019, a member of the public challenged a shoplifter in a Staffordshire pharmacy and was “threatened… with a syringe” in response. Just one year later, Staffordshire Police recorded an incident where a staff member was threatened “with a hammer following a dispute over medication”.

Elsewhere, an individual threatened “to strike the victim” with a walking stick in 2021, according to data shared by Cumbria Constabulary.

Meanwhile, Staffordshire Police, the Police Service of Northern Ireland, and the Metropolitan Police all reported incidents involving firearms and handguns at some point during the three-year period covered by C+D's investigation.

Among the most unusual weapons name-checked in reports of crimes in pharmacies in 2021 were “rocks” or “stones”, reported by the police forces in Dorset and Northumbria; and a “screwdriver”, as reported by the Lancashire Constabulary.

Meanwhile in 2020, “water pistols” and a “can of hairspray” were registered as weapons used in crimes in pharmacies by the Cheshire Constabulary.

Read more: City of London: Steady surge in reports of crimes in pharmacies

In 2021 Leicestershire Police recorded one incident of “spitting”, one of “biting” and six of “pushing”. A further incident involving the forceful shutting of a door even resulted in a broken arm.

The COVID-19 pandemic has brought about a reported rise in “unacceptable behaviour” from patients, but it has also reminded people that weapons come in many different forms.

Another incident also involved a customer punching a “Perspex screen”, resulting in the victim fearing that “she would have been punched if it had not been there”.