Pharmacies endured a staggering 5,011 incidents of theft or shoplifting last year alone, according to reports C+D obtained from police forces in England, Wales, and Northern Ireland. 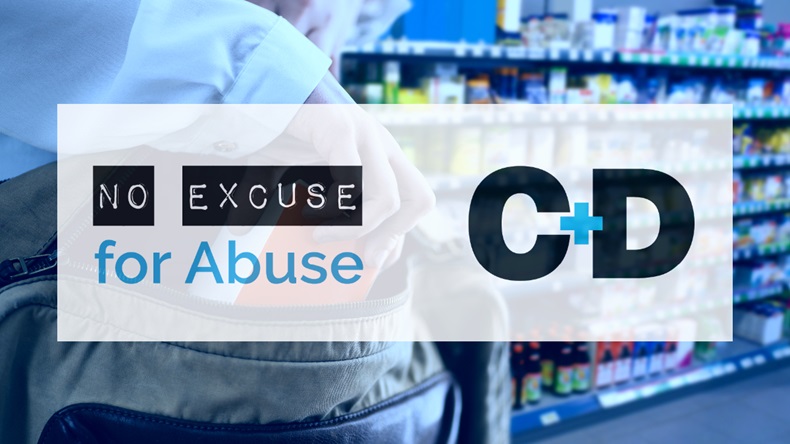 32 police authorities in England, Wales and NI provided data to C+D for crimes committed in 2021

According to C+D’s investigation, theft and shoplifting featured heavily in the total number of crimes reported in pharmacies in 2021*.

C+D sent freedom of information requests (FOI) to all 45 police authorities across the UK to determine the extent and severity of crimes that pharmacists and pharmacy staff were subjected to in 2021. A total of 32 police authorities in England, Wales and Northern Ireland provided data in response.

Earlier this week, C+D revealed that in 2021, the police forces in question received at least 1,240 reports of violent crimes – which includes violence against a person, public order offences, arson and criminal damage – at premises registered as a ‘pharmacy’ or ‘chemist’.

Other crimes committed in pharmacies

Pharmacies also experienced high instances of burglaries in 2021. Police authorities told C+D they had received 252 reports of pharmacies and chemists being burgled and an additional 46 reports of robberies.

Last year saw 161 incidents of arson or criminal damage inflicted on pharmacies, as well as 52 crimes in which there was no direct victim, which police forces recorded as “miscellaneous crimes against society”.

The difference between theft, robbery and burglary:

Theft is the appropriation of someone’s property without consent, without the use of force or fear and without breaking and entering. For the purposes of this investigation, C+D has merged reports of theft and shoplifting into one category, as the terms were used interchangeably by different police forces.

Robbery involves stealing someone’s property with the use or threat of force.

Burglary is theft conducted through trespassing or breaking and entering into a building without consent.

Amount of most common crimes by region

Pharmacies within the Metropolitan Police’s remit reported a high number of incidences of theft and shoplifting, with the police authority recording 652 incidents in 2021.

Read more: City of London - Steady surge in reports of crimes in pharmacies

Meanwhile, pharmacies in South Yorkshire reported 549 incidents of theft and shoplifting. Police in West Yorkshire received 335 reports of theft in pharmacies, while Nottinghamshire Police responded to 311 and Sussex Police to 308 incidents.

Read more: Call the police - The areas hardest hit by crimes in pharmacies

Some police forces did not provide a breakdown of specific crimes committed in their responses for 2019 and 2020. For this reason, C+D cannot examine whether instances of specific types of crimes have risen or fallen in the past three years.