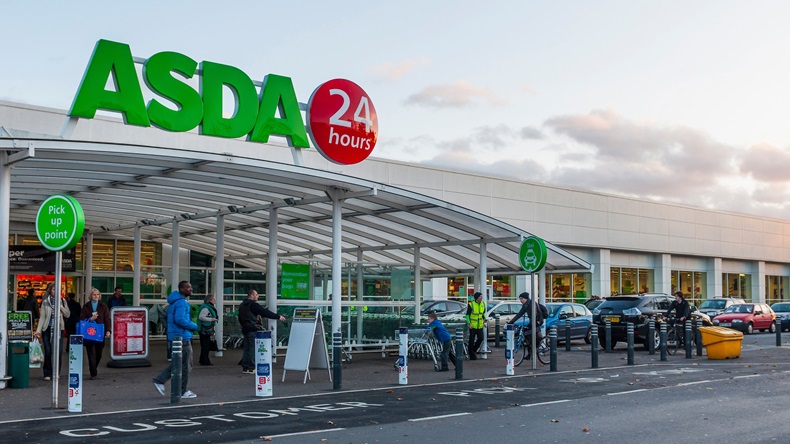 Asda operates around 250 pharmacies in its supermarkets across the UK

Asda will reduce the operating hours in 80 of its pharmacies across England and Wales from next month, a spokesperson for the supermarket chain has told C+D.

Asda is “rearranging” the opening times of its “lowest-volume” pharmacies to “better serve our patients… to when they are most likely to visit”, the spokesperson clarified to C+D this afternoon (April 1).

Pharmacy team members working at those branches will not be affected by a reduction to their working hours and are not at risk of being made redundant, they added.

C+D asked if Asda could quantify the reduction of opening hours across the affected branches, but the spokesperson said the chain could not answer this as “it varies site-by-site”.

Asda operates around 250 pharmacies in its supermarkets across the UK.

Boots announced in January that it would reduce operating hours at “selected” “lower-demand” pharmacies. C+D later revealed that up to 1,300 branches have been affected by the changes.

Commenting on Asda’s announcement today, Pharmacists’ Defence Association (PDA) director Paul Day told C+D that the union will “be advising our members about their rights in these specific circumstances”.

He said that concerns for these measures are both around “immediate job security”, but also “an expectation that a week’s work can be delivered in fewer hours”.

“One of the key strengths of the sector is the accessibility for patients. During the pandemic, many more people realised the opportunity for community pharmacy to do more for the health system and there is a significant opportunity to persuade decision makers to support that,” Mr Day added.

But the “apparent trend” some multiples are following to “reduce opening hours…and close some branches permanently, risks wasting that chance”, he added.