Asda has revealed the locations of 88 of its pharmacies that have or will be changing their operating hours from this month. 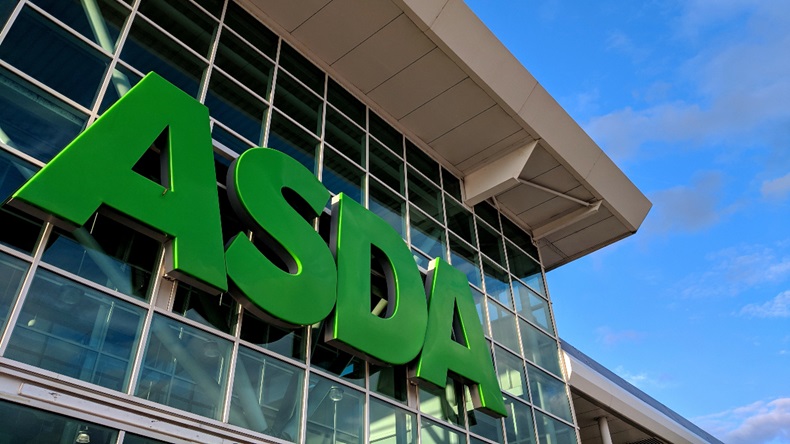 Eighty-two of the branches affected by these changes are in England, while the remaining six are in Wales, according to a list Asda exclusively shared with C+D today (May 5).

Most sites had already implemented their new opening times as of May 3, and will therefore now be open from 9am until 8pm Monday-Saturday and for only six hours on Sunday, an Asda spokesperson told C+D.

Use the map below to locate the Asda branches affected by the changes. Click on the location of each affected branch for more information.

Asda announced last month that it was planning to reduce operating hours in around 80 of its pharmacies across England and Wales.

The new operating hours will be the “permanent hours” for these sites from now on, the spokesperson added.

There have been no redundancies or loss of hours for pharmacy team members, they confirmed.

Asda told C+D last month (April 1) that it was “rearranging” the opening times of its “lowest-volume” pharmacies to “better serve our patients… to when they are most likely to visit”.

Pharmacists’ Defence Association director Paul Day told C+D at the time that the union would provide advice to members on the issue.

He also pointed at the “apparent trend” some multiples are following to “reduce opening hours… and close some branches permanently”.