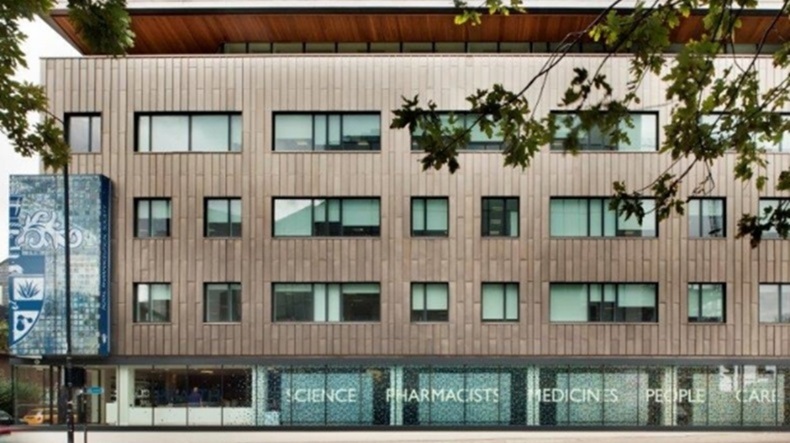 The review will include focus groups, surveys and interviews with RPS members

The Royal Pharmaceutical Society (RPS) has appointed communications agency Luther Pendragon to review how members and elected members engage with the pharmacy body.

The agency will illustrate how the RPS can ensure that its members, elected members and stakeholders “understand why decisions around organisational policy have been taken on their behalf by elected representatives”, the RPS wrote in a statement today (May 10).

Following a series of focus groups, surveys and interviews with RPS members, elected members and individuals from outside the profession, the agency will produce a series of recommendations for the RPS.

These will result in a corporate communications strategy to help the RPS achieve greater member participation. The review ultimately aims to make “RPS decision-making processes […] open and transparent with an emphasis on evidence-based decision making”, the RPS wrote.

RPS president Claire Anderson said she is “committed to making changes based on [the review’s] recommendations”.

“I look forward to hearing your views and building them into the independent review, which we will publish when it is complete.”

The review comes after the RPS’s membership report revealed that 1,564 of its members had left the organisation between 2020 and 2021.

While member, student, fellow and pharmaceutical scientist membership has continued to grow, the RPS admitted that associate membership remains “a challenge”.

The RPS recently came under fire following the restructure of its top team, which saw the departures of former pharmacy and membership experience director Robbie Turner and director of education and professional development Gail Fleming, to be replaced by a single person.

RPS restructure: Robbie Turner to leave role at the end of March